RM, as they were known way back then, were the first to follow Barrett-Jacksons path and establish a Scottsdale sale and they were successful from the beginning with a mix of pre and post war domestic and exotic classics. Like the rest of the market the early 2010s were a time of exponential growth while the apogee was reached in 2015/6 with $60 million in sales despite sell through rates in the high 80% range. While Ferrari’s and Mercedes have long been the marquee lots on offer, this years sale moves slightly sideways with pinnacle offerings of Alfa Romeo’s and a Jaguar alongside multiple Ferrari’s and the ubiquitous Porsches.

RM have struggled with their Scottsdale sale and the 2019 no sale of the Jaguar D-Type meant the sale fell flat. 2019 sees them offer an extremely eclectic sale with something for everyone and a couple of marquee lots effectively the cherry on top. Leading the way is the unique 1957 Ferrari 250GT Pininfarina Coupe Special that is the most expensive car on offer anywhere in Scottsdale at $11 – 13 million. Delivered to Princess Lillian de Rethy with Pininfarina coachwork much like that seen on the contemporary 410SA this car had enough unique accouterments that it could literally be called unique and it was built on the Tipo 508C chassis, the same chassis that formed the basis of the California, Tour de France and Cabriolet Series I.

After some years with the princess, the car was given to a visiting US doctor before passing through various US collectors and finally a late 1970s restoration by John Hajduk. After another trip around various collections, this beautiful car was restored again by Bachelli & Villa of Bastiglia in the late 1990s and remains in superlative condition. While not perhaps as beautiful as some one offs and certainly not sexy per se, this car is elegance personified. Comparable one offs are a $15 – 25 million proposition so the estimate seems reasonable in comparison but it still strikes the author as a little expensive. It is likely that this car will either surprise and hit $15 million or more likely struggle and get $10 million. Still a very cool consignment and a worthy marquee lot. 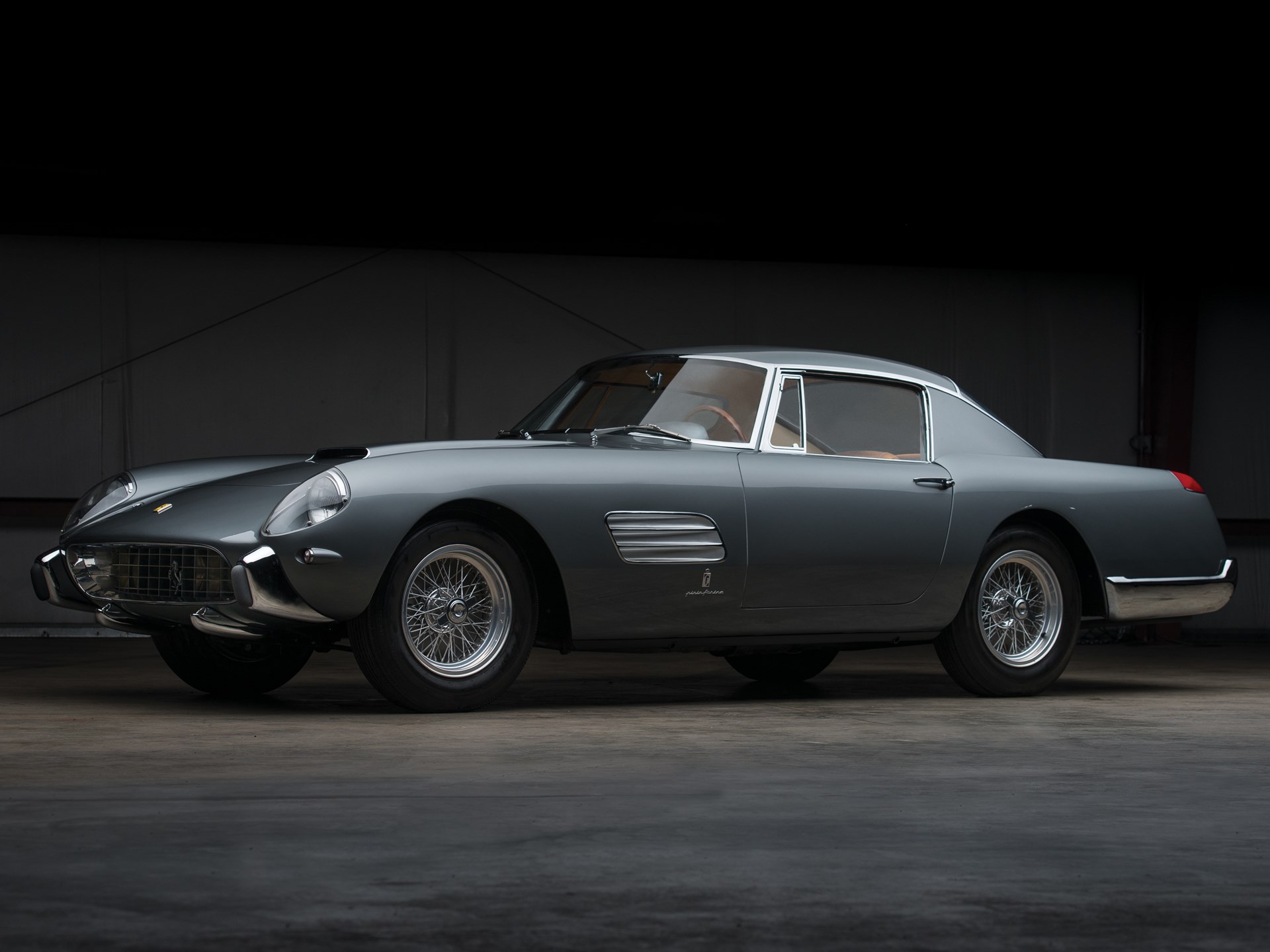 The other marquee lot is the third legit LaFerrari Aperta to be offered at auction, following the example that failed at Bonhams Goodwood in late 2018 and the example at Mecum Kissamee in mid 2019. Offered in Triple Black and like new, it is still difficult to understand exactly why these are $6.5 – 8.5 million and the only way to truly answer that question is to wait til one actually sells. Its hard to know what market is but $5 million seems like a likely amount. 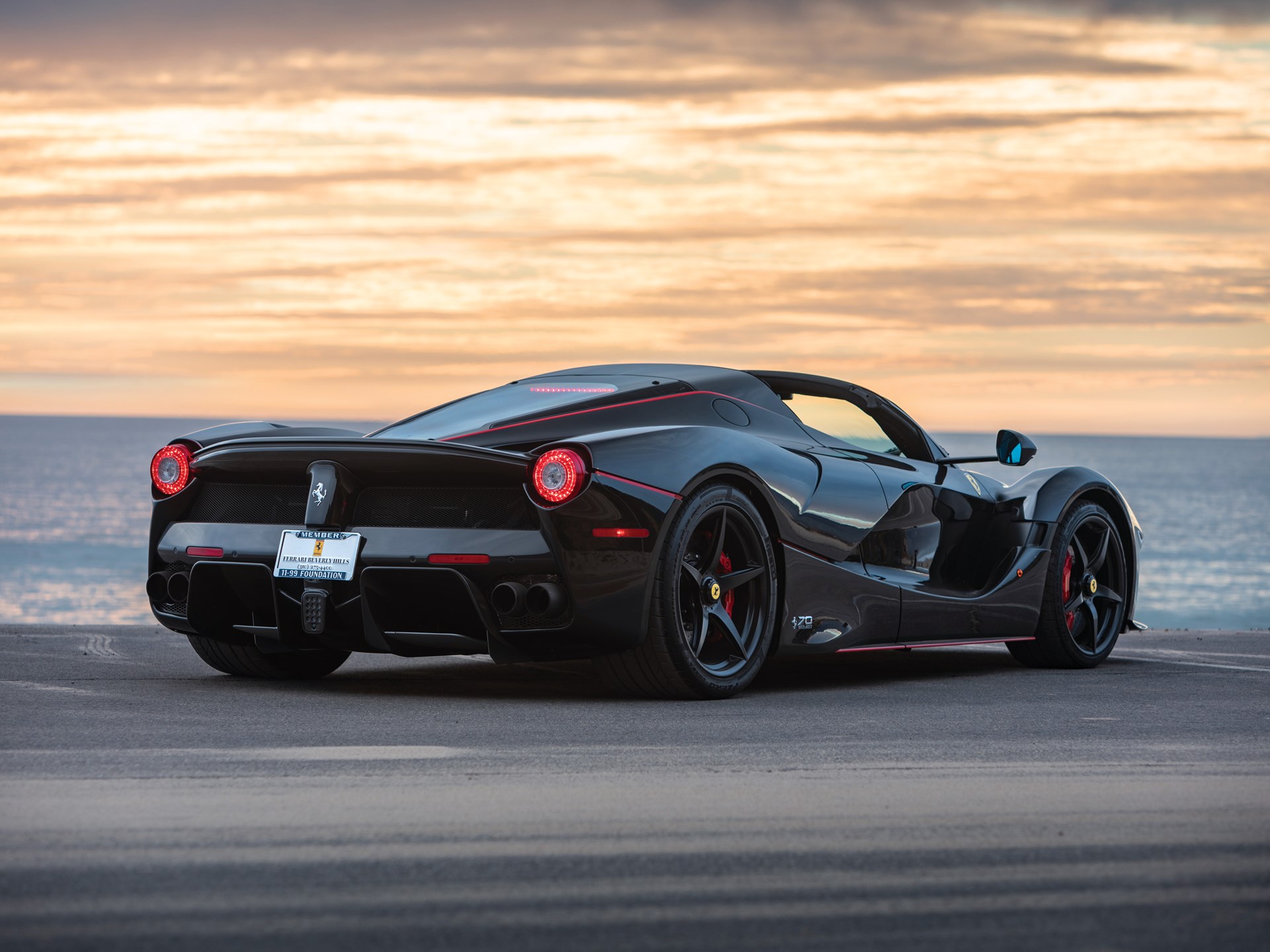 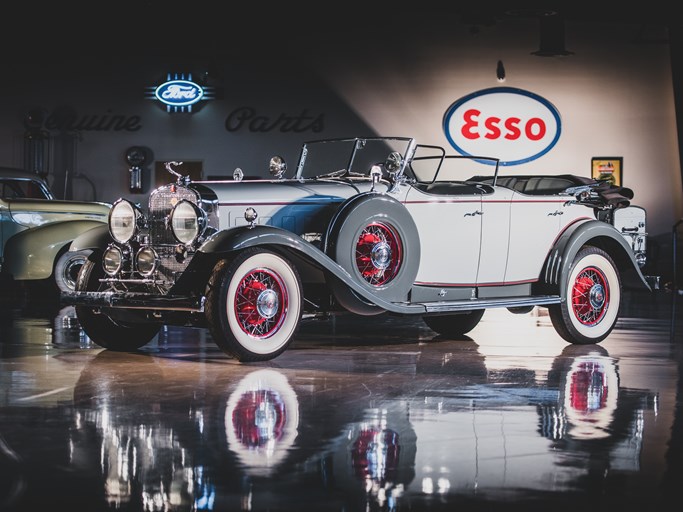 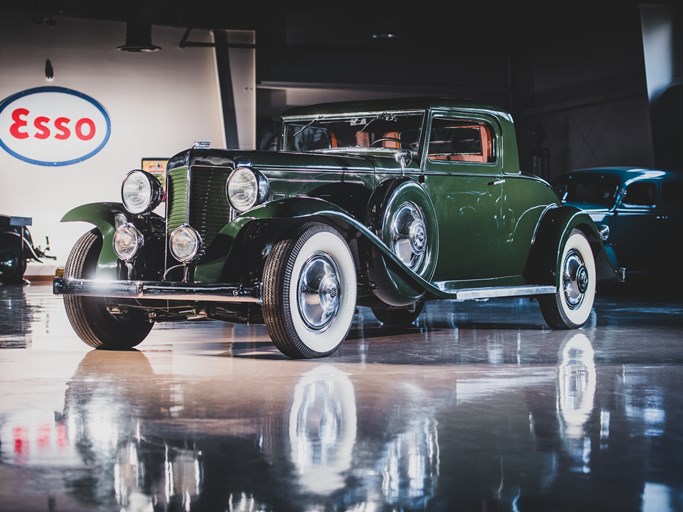 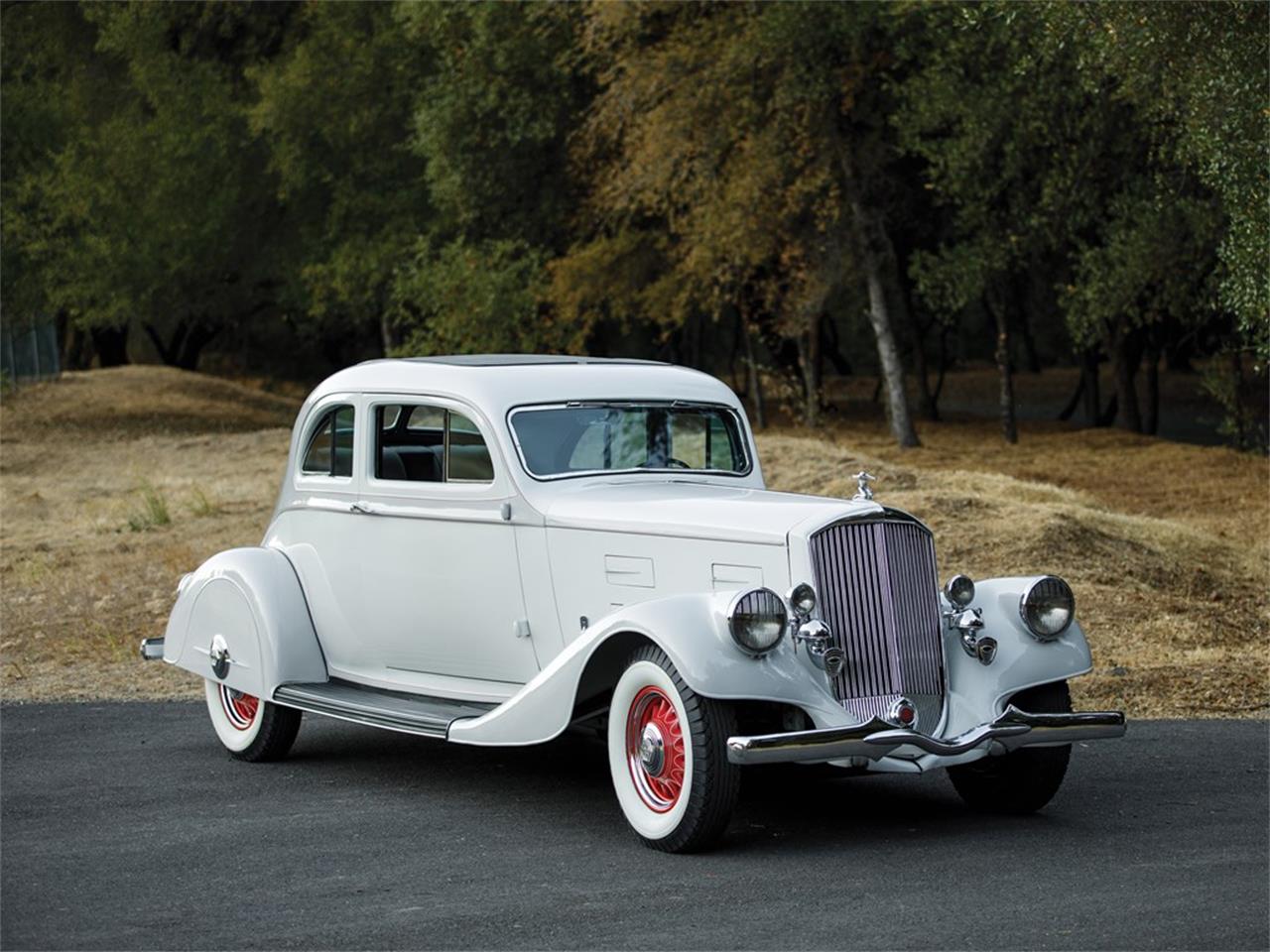 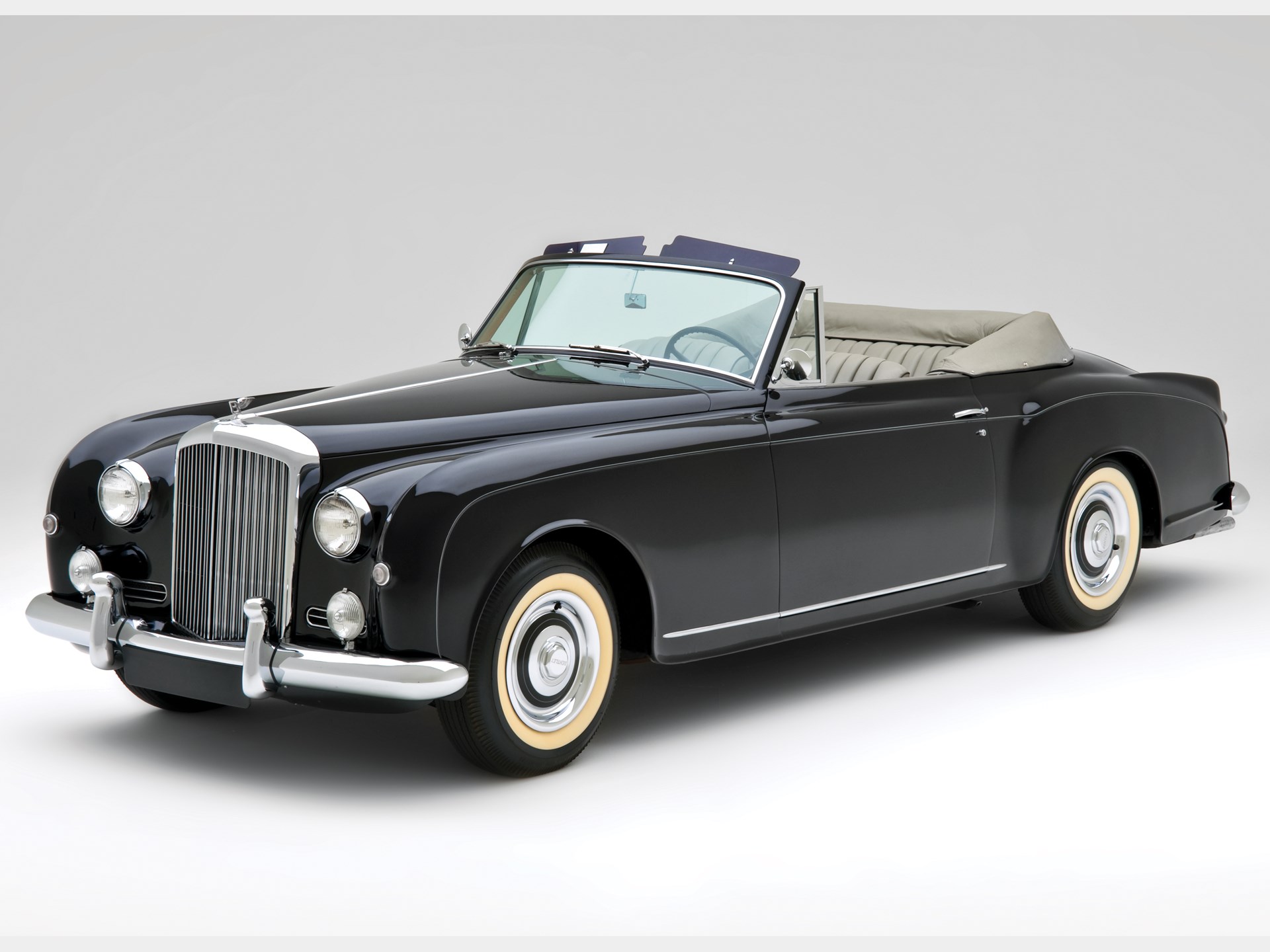 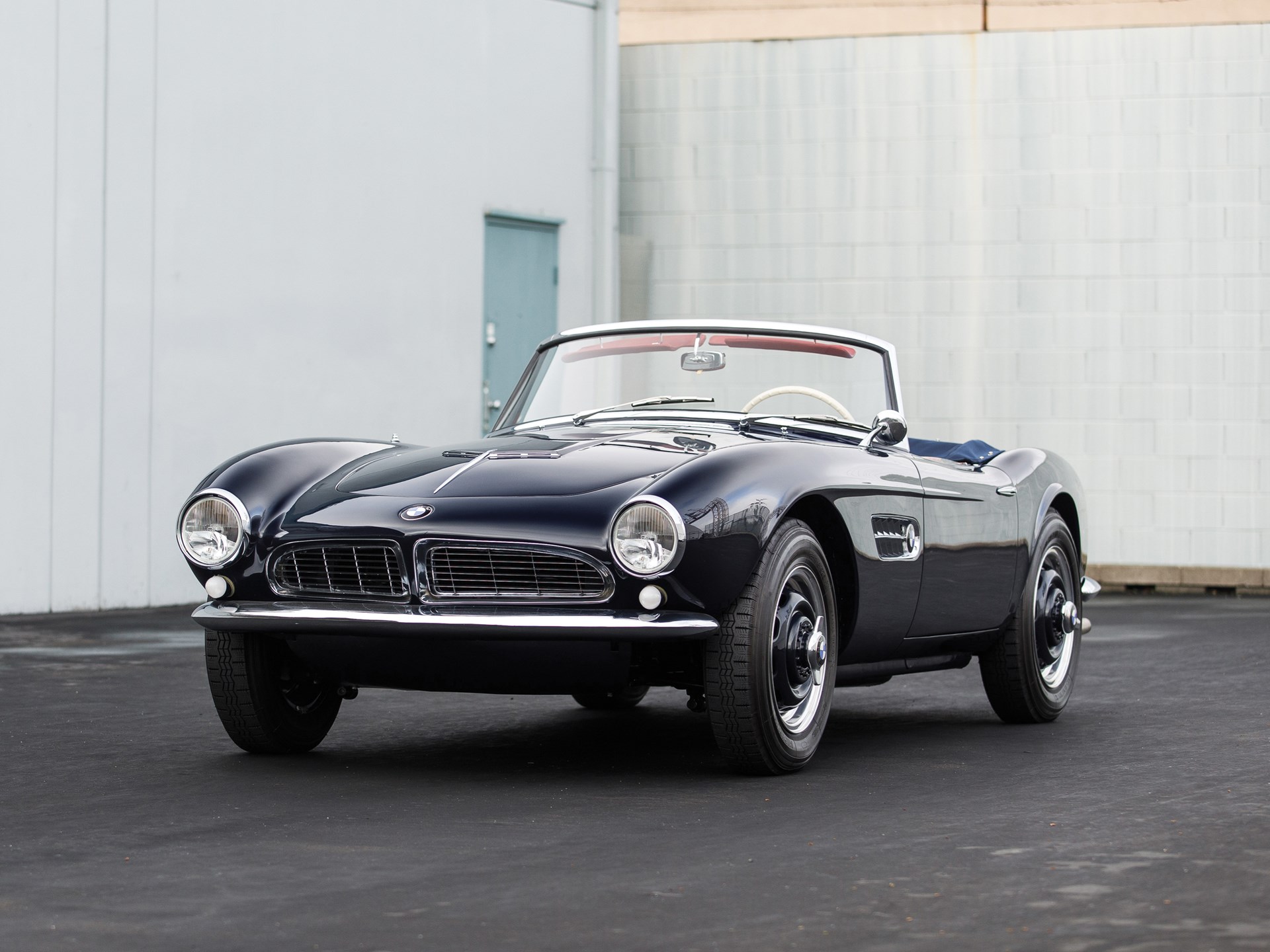 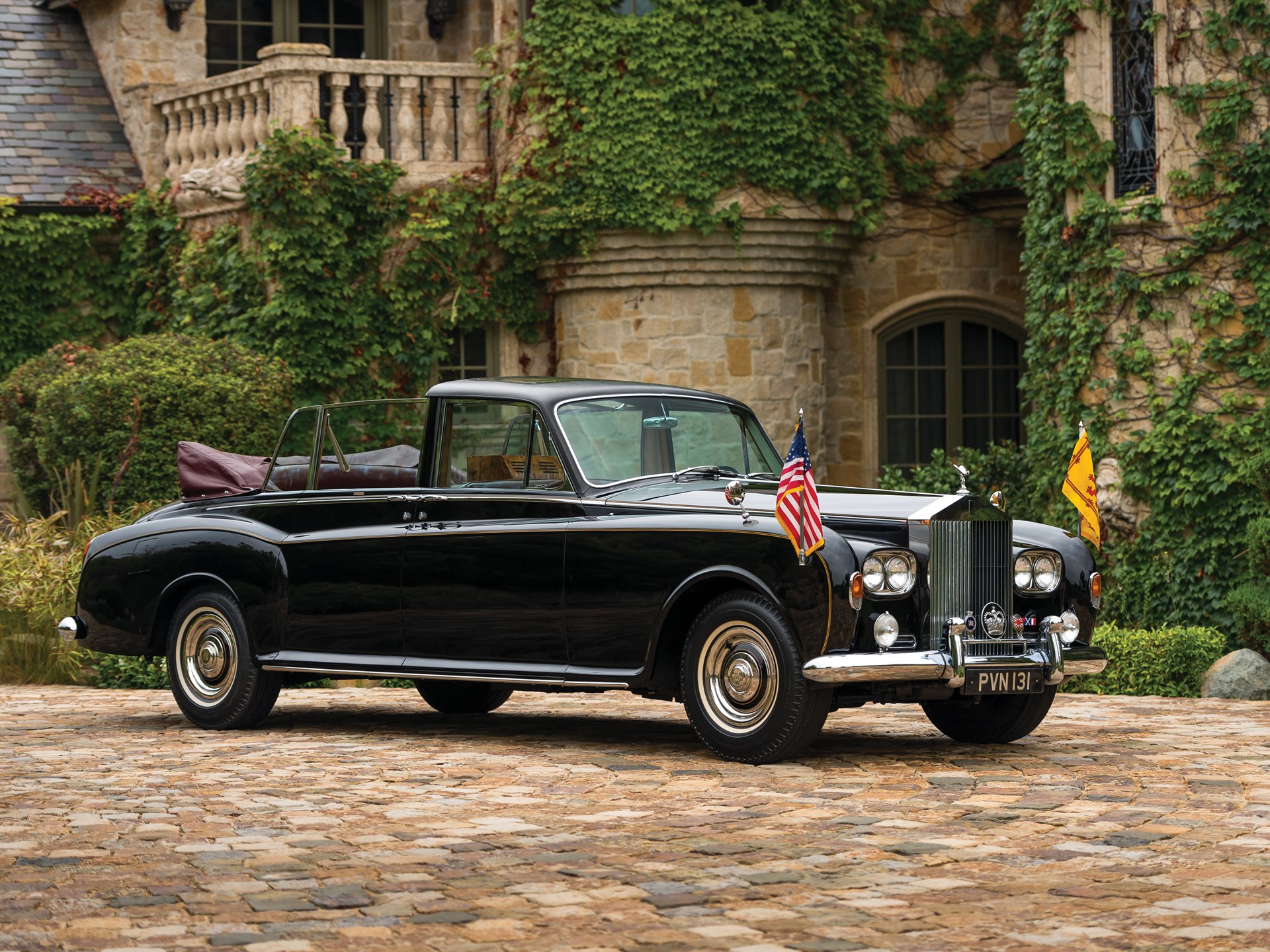 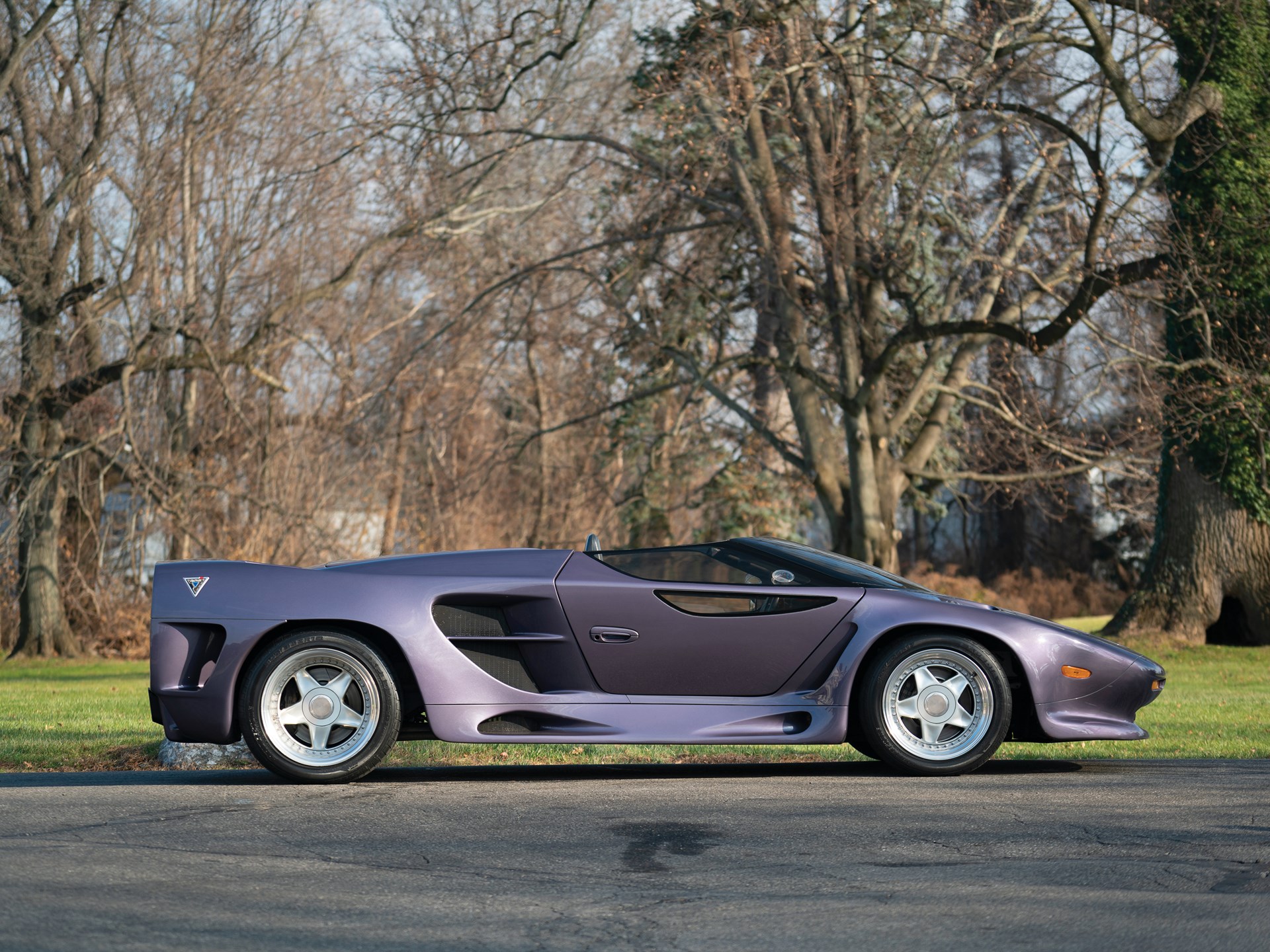 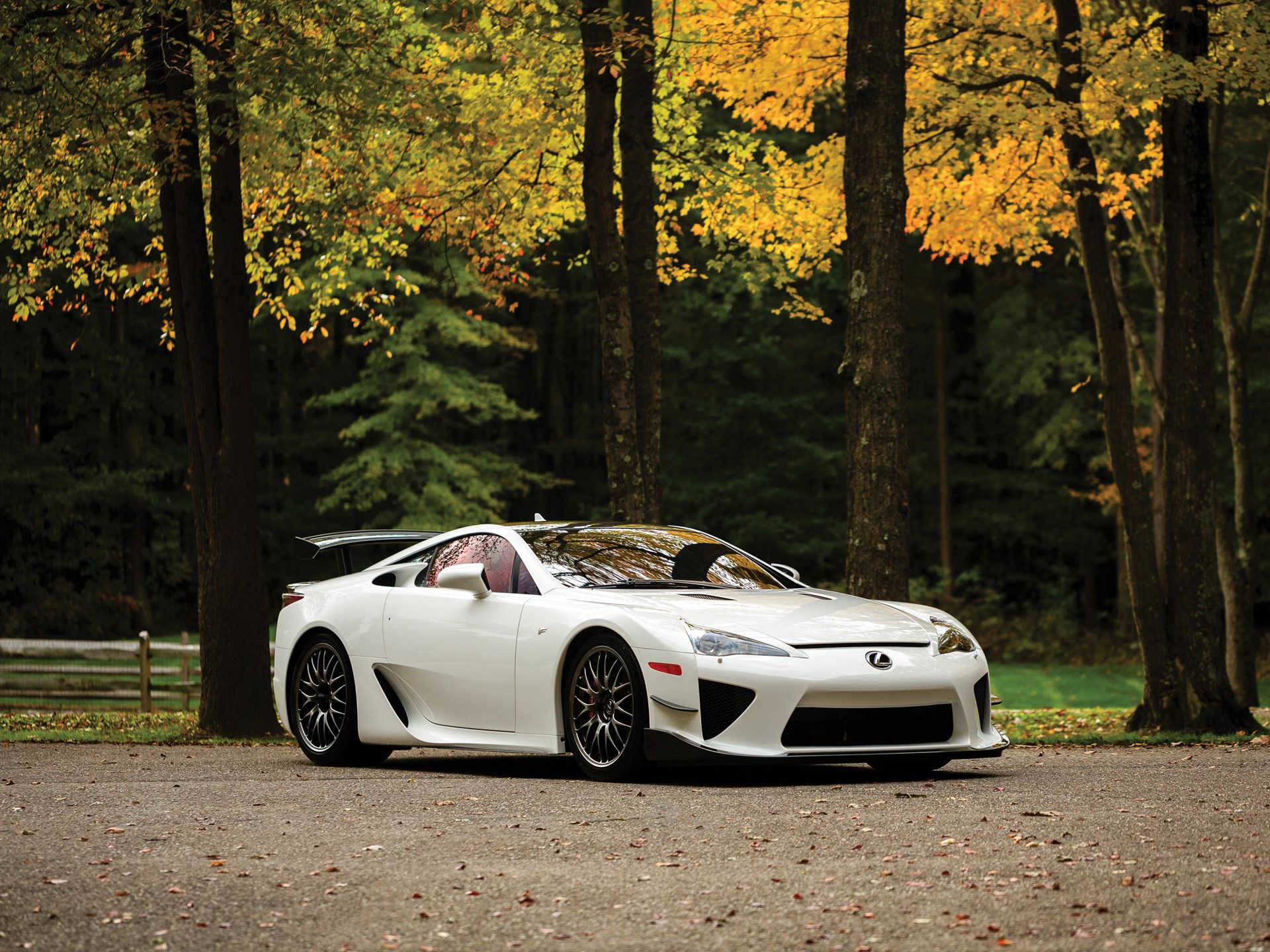 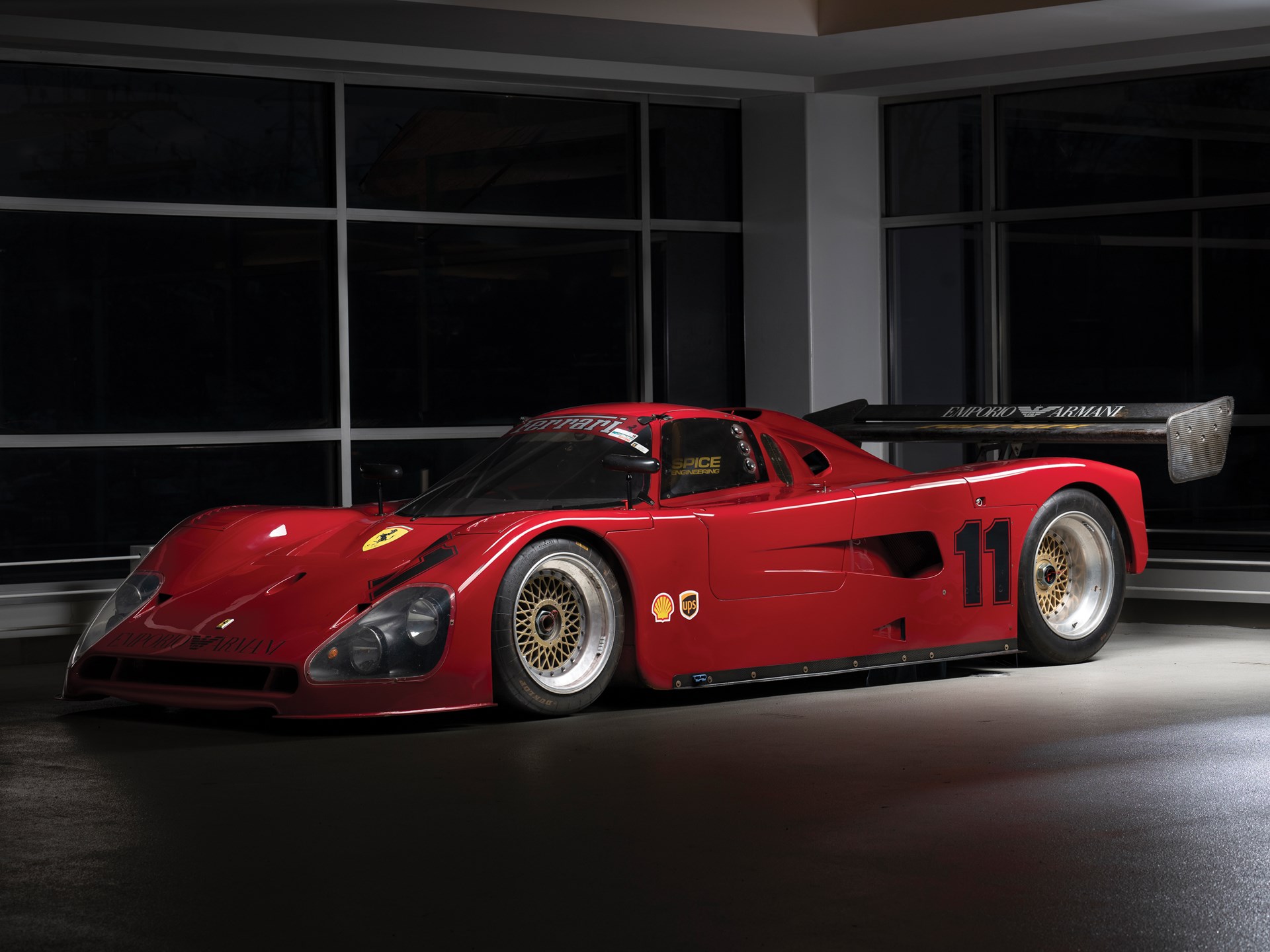 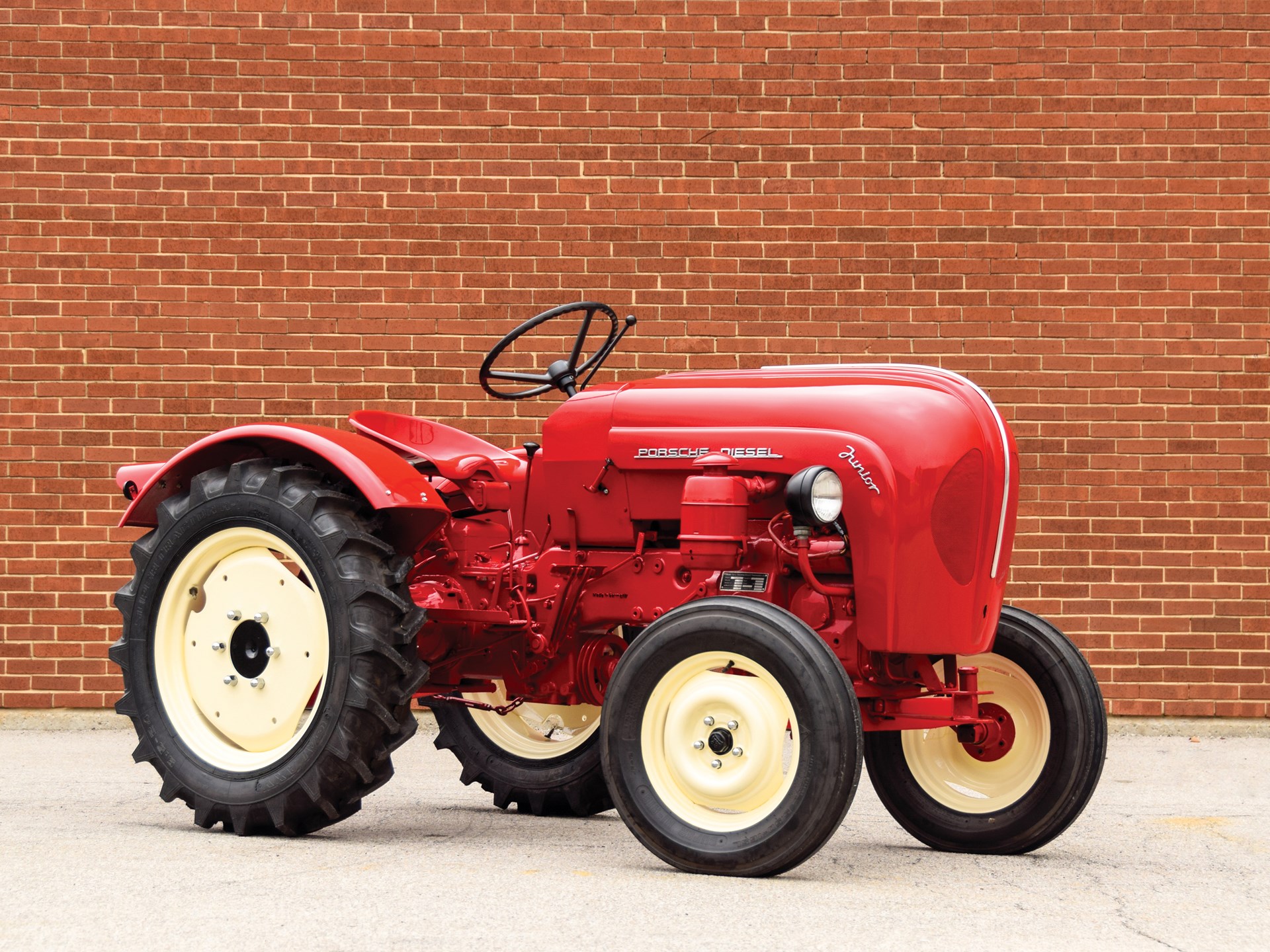 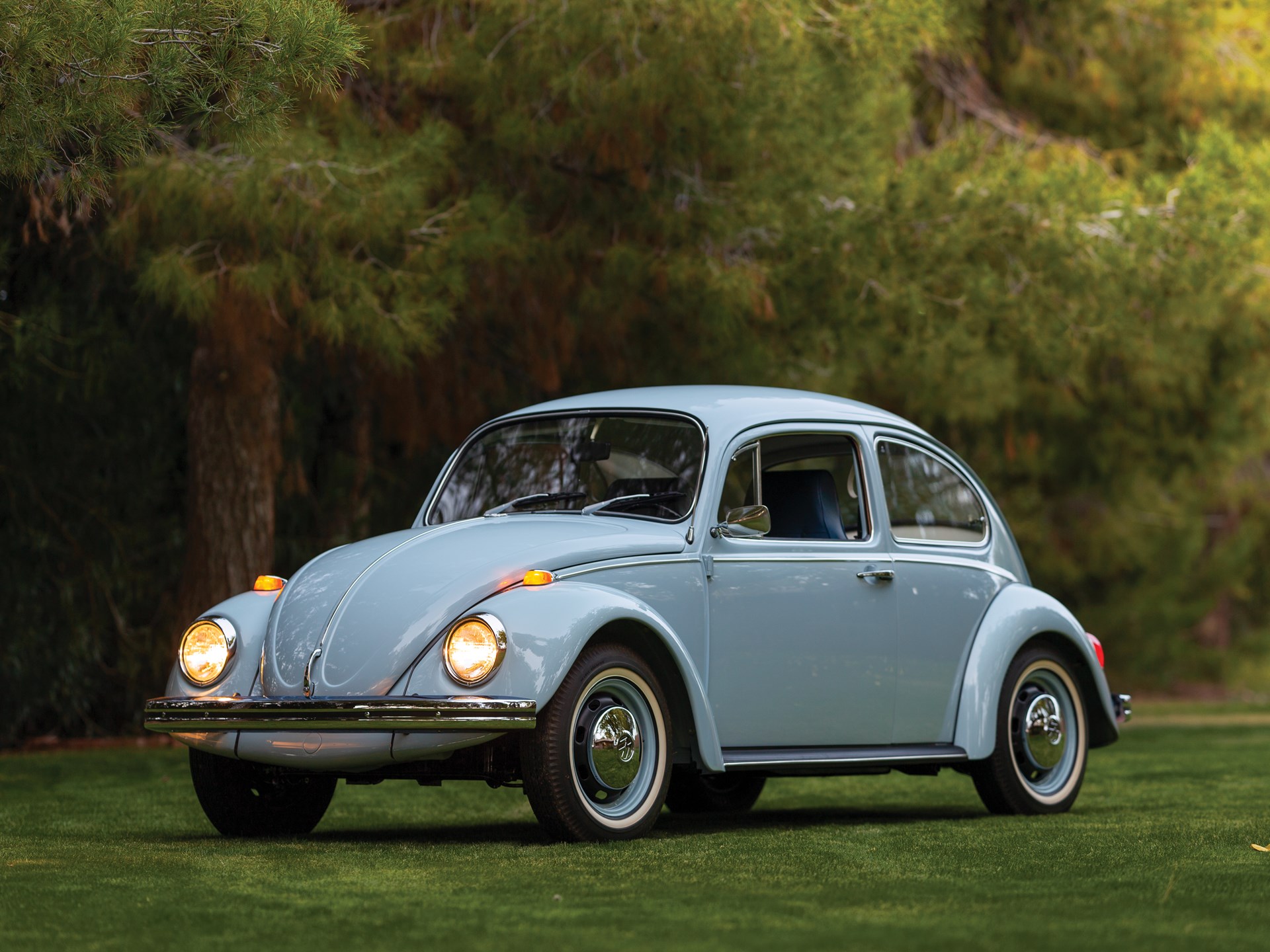 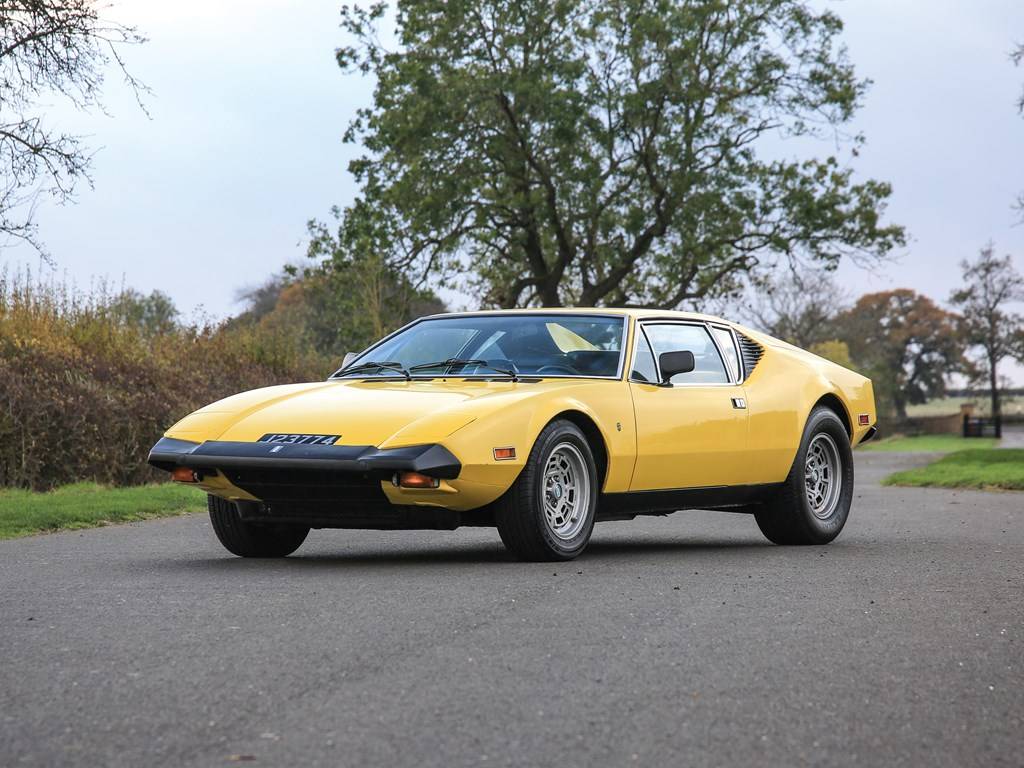 RM have managed to secure an eclectic set of consignments including the Princess’ unique Ferrari. It will be interesting to see if some of the strong estimates can be fetched but whatever happens, this will be one to watch.