Gooding was created when Christies alumni Dave Gooding got the chance to usurp his old firm and host an auction in conjunction with Pebble Beach, and after the one off Palm Beach and Chandler auctions, Gooding began its first wave of expansion by launching the Scottsdale sale in 2009. From the first year they managed to offer a selection that was only partially matched by RM Sotheby’s and their growth was both staggering and exponential, reaching its apogee in a period from 2013 – 2015 when they had 90+% sell through rates and $50+ million sale totals. The past two years have seen a diminishing of lead car star power with last years sale arguably lacking a true marquee ($5 million+) lot and with sell through rates in the lower 80% range the total gross suffered.

Gooding have pulled out all the stops for their 2019 Scottsdale sale and offer four classic Ferrari as their marquee lots. In some ways making this sale something of a homecoming since the last 2 – 3 years have seen the various auctions try Porsche, Jaguar, Alfa Romeo and Mercedes-Benz as alternatives but have returned to the marque that has for so long been the only game in town. Two cars are both estimated at $6 – 8 million, a 250GT Short Wheelbase and the prototipo 275GTB, the first being one of the late production Lusso spec cars. Within the 188 Short Wheelbase, roughly half were aluminium bodied competizione types, either the 1959/60 standard type or the 20 SEFAC/61s and the rest were Lusso types with standard steel bodywork and detuned 250bhp engines.

While the SEFAC/61 are fully tricked out race cars and worth north of $25 million, the other types slowly climbed to valuations in the low teens, although only the very best sold in that realm. With that said, every Short Wheelbase on offer through the last two to three years, bar one, was estimated at around the $10 million mark and where there was once a trickle of cars on offer, there was now a flood with 4 – 5 cars at auction per year and another 10 – 20 offerings through the trade. Supply and demand being what it is, the additional supply soon flipped the market from a sellers market to a buyers market and bar RM selling one at Monterey in 2017, it has been slim pickings with just one of the five 250GT Short Wheelbase lots on offer in 2017/18 actually selling.

Goodings car has had an eventful life in the USA and Europe but remains matching numbers, is offered in classic Red over Black and has Ferrari Classiche certification. More to the point $6 – 8 million is a very market friendly estimate and should guarantee a sale that will make vendor, auction house and buyer happy. Gooding have offered many of the great 275GTB in recent years, mainly Competizione spec GTB/Cs but this time its the one and only Prototipo which was retained to test various parts throughout 1965 including the Long nose coachwork later seen on the GTB/4. Even more interestingly, #06003 was later returned to Ferrari and competizione prepared for the Monte Carlo Rally where Pianta/Lippi did well but retired on what was then a grueling multi day effort. Offered in highly original form, this 275 is unique and presents good buying at the estimate.

Ferrari 250GT Tour de France were produced in multiple versions from 1956 through 1959 and while initially intended as the Competizione foil to the Boano Road car they became available in both competizione and lusso spec from 1957. Gooding’ example is #1037GT a very nice competizione spec car that was sold to Venezuela where it was finished 2nd in the Venezuelan GP although this was not a world championship race. After a period out of the limelight, this TdF was later sold to an Australian and restored in New Zealand before stints in europe and the USA. Complete with Classiche certification and presented in lovely order, this matching numbers TdF is well worth the $5.5 – 6.5 mil. estimate for what is one of the ultimate road racers, indeed it is relatively good value.

Ferrari’s 250 series in all its many guises is the basis for the reverence the marque soon saw and it all began with the one off 250S which won the 1952 Mille Miglia against much more powerful competition and the various types would go on to prove themselves peerless Sportsracers and racing GTs. The first true production 250 was the Lampredi engined 250MM which became available in very late 1952 as a replacement for the 225S and were primarily available with Vignale Spider or Pininfarina Berlinetta coachwork. Gooding’ example was supplied to the Momo Corporation who were significant entrants in the early ’50s SCCA era before working with Briggs Cunningham and was raced by Walters and Fitch with some success before passing through multiple hands, and eventual restoration by Motion Products and Brian Hoyt. Although arguably less pretty than their Berlinetta brethren the Vignale cars like #0348M on offer are pinnacle cars for the marque and eligible for every event. While the Coupes are around the $6.5 – 8.5 million range, none of the dozen Vignale Spiders have ever been offered for public sale however my feeling is that this is one of the best, most original examples extant and the $5.5 – 6.5 million estimate is accurate. 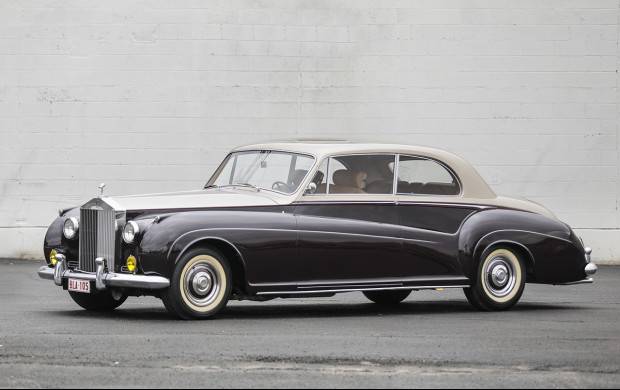 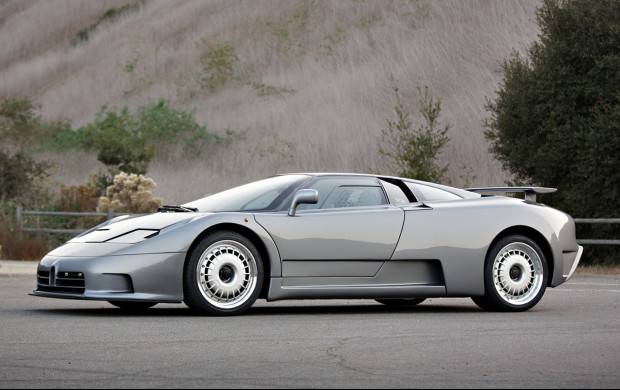 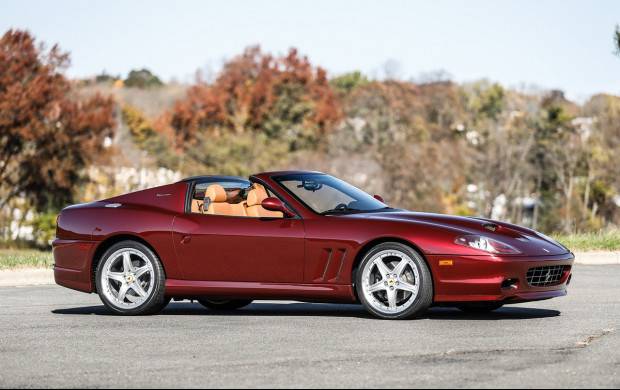 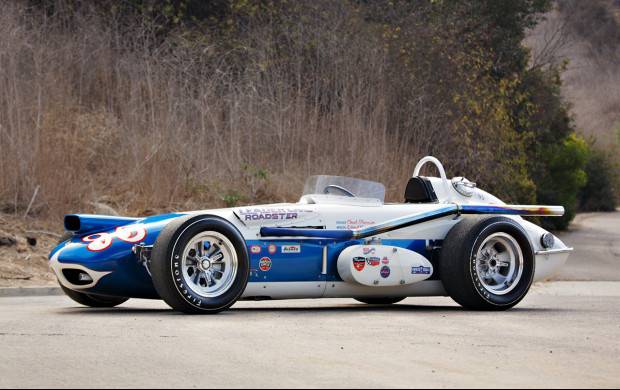 Gooding have managed to secure a fabulous selection of cars for their 2019 Scottsdale sale and I am confident it will be a huge success.