Bonhams began a revitalisation back in 2012 when they launched their inaugural Scottsdale sale and for all but one of the six years they have managed record growth in revenues on the back of very good sellthrough rates. This growth was based on offering cars such as the “Tailors” Ferrari 212 Export, Ferrari 275GTB/C and Jaguar E-Type Lightweight. Bonhams have occasionally struggled to sustain any of their automobile departments sales momentum and this remains their achilles heel. 2018s sale saw Bonhams merely have a good rather than great sale with $25 mil in sales off the back of a $5.17 million sale of a ex Le Mans 1958 Porsche 550A.

Bonhams highlight their 2019 Scottsdale sale with one of the best Ferrari 500 Mondial extant. Italy had a 2 litre category for most of the post war period that was very popular so Ferrari began racing 2 litre sportscars and offering them for sale within 12 months of their inception. After the lengthy tenure of the 166 and 166 series II or /53 as it were known, Ferrari launched the 500 Mondial in 1954 and while some were raced by the works the majority of the 29 examples were sold to clients and raced throughout Europe and occasionally the USA. Twelve of these featured the Pininfarina Spider coachwork seen on #0438MD, most of the rest had Scaglietti Series II coachwork. #0438MD was destined to be sold to racing playboy Porfirio Rubirosa who raced it once in the USA before selling it to John von Neumann and it was raced by Richie Ginther and Phil Hill with even a tenuous link to James Dean, the movie star, later on the car passed to Ed Niles, had a 750 Monza engine fitted and later even a Chevrolet V8 before eventual rescue and a restoration by Ferrari Classiche with an all new Classiche stamped 500 Mondial engine. Fresh from winning its class at Pebble Beach in 2015, this car has been offered by Morris & Wellford for much of the past year and hasn’t sold so while Bonhams don’t offer any estimate, it cannot be cheap. Comparable cars were the Admirals 500 Mondial fresh from 58 years of ownership at Gooding 2018 where it fetch $5.005 million and #0434MD at Gooding Scottsdale in 2018 at $4.45 mil. and I wouldn’t be surprised if Bonhams aren’t expecting $5 million but surely $6 would be a stretch, whatever the James Dean and Rubirosa history, after all it hasn’t even got its original engine……. 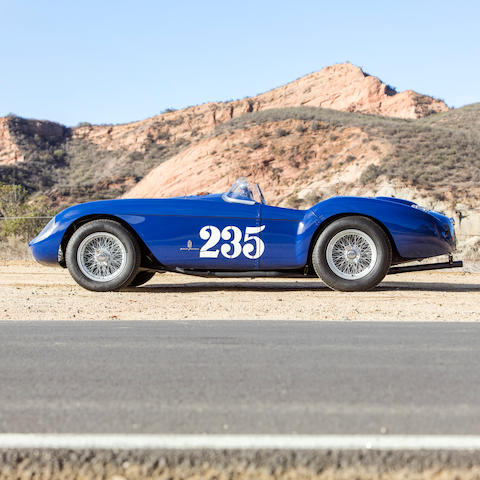 Three other cars highlight the eclectic nature of todays market and Bonhams sale. Firstly the 1951 Maserati A6G/2000 Frua Spider (est. $2.8 – 3.4 mil.), the A6G had a lengthy run that encompassed Maserati’s first road going GT, first modern F1 car and full on 2 litre race car (contemporary competitor for the 500 Mondial). All A6G are priced for spec and beauty with sales prices ranging from $300k to $6 million or more and this one ranks well as one of three with gorgeous Frua Spider coachwork on the early (and rather underpowered) A6G/2000 GT platform. Delivered in Italy and later to the USA, this Maserati was saved by Robert Yorba who raced it and then stored it for decades until it was sold to the vendor who had it restored by Carrozzeria Brandoli and others with a OEM engine. Ideal for any concours or simply boulevarding in style, the estimate seems reasonable at the low estimate for a car that isn’t matching numbers and with no race history. 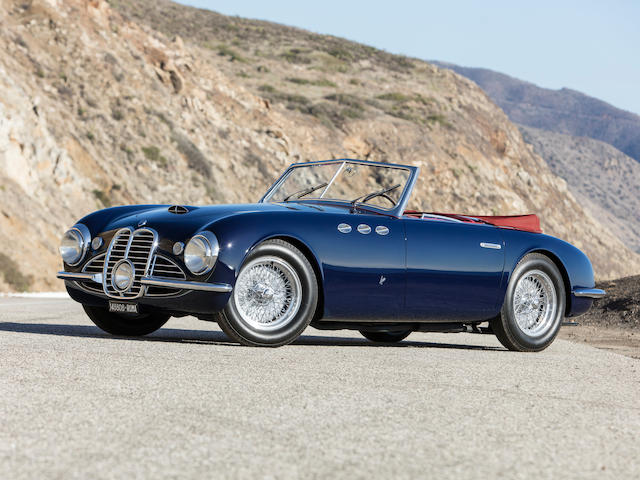 Next up is the Lister-Jaguar supplied to Briggs Cunningham, for whom it was raced by Bueb and Moss at Sebring where they were disqualified and later raced with some success by Walt Hansgen and others before crisscrossing the channel and restoration. Listers are a highly competitive proposition for historic racing and yet this one is likely too original for any of that malarky yet remains one of the better exampeles so the $2 – 2.6 mil. estimate is perfectly reasonable. The Bugatti Chiron may be the greatest hypercar yet made but it remains that the price and availability limit its attraction to a certain market segment where money does not always equate taste. As with all supercars, the first to become available always fetches more than the next and while last years offerings were fetching $4 million, this example is estimated at $2.8 – 3.3 mil. which is likely closer to market and offers some value at the low estimate. 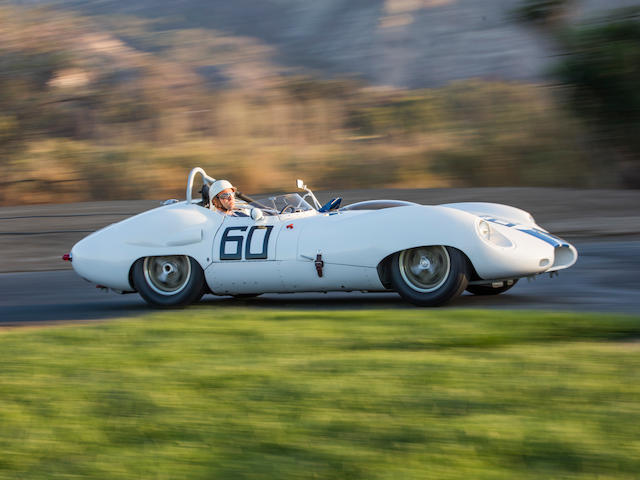 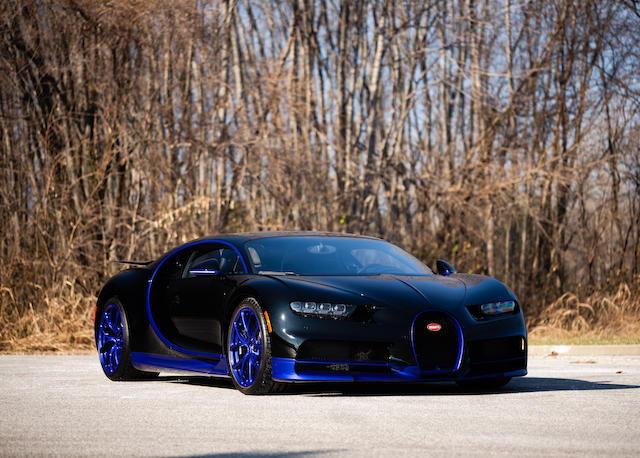 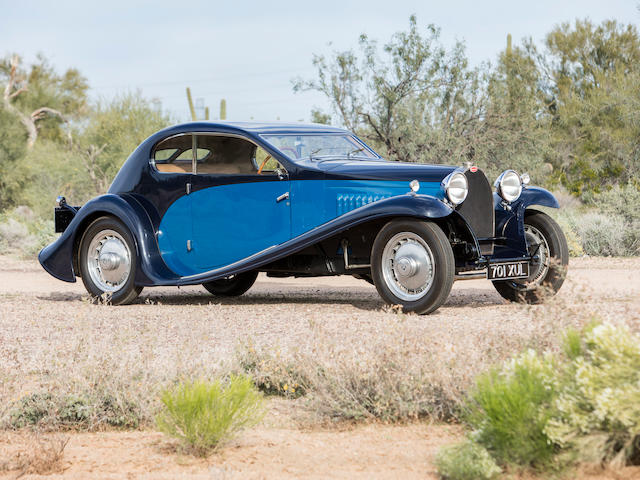 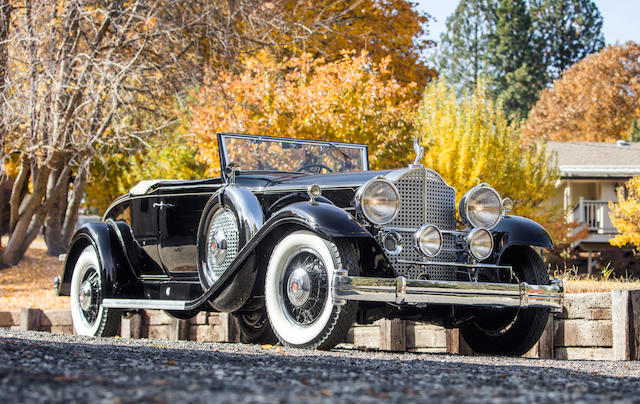 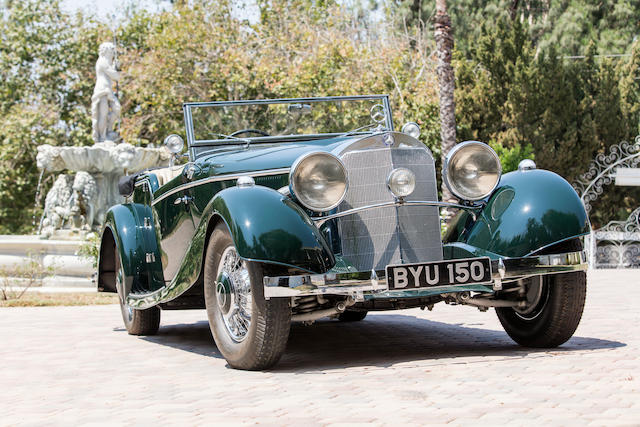 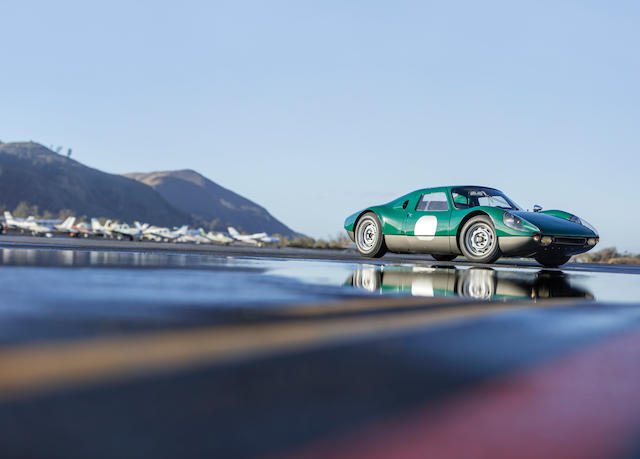 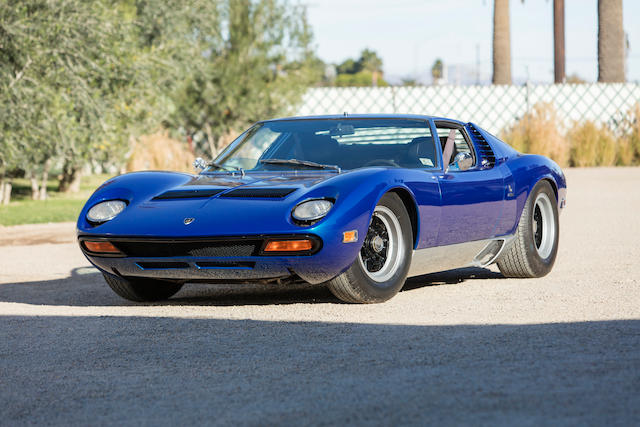 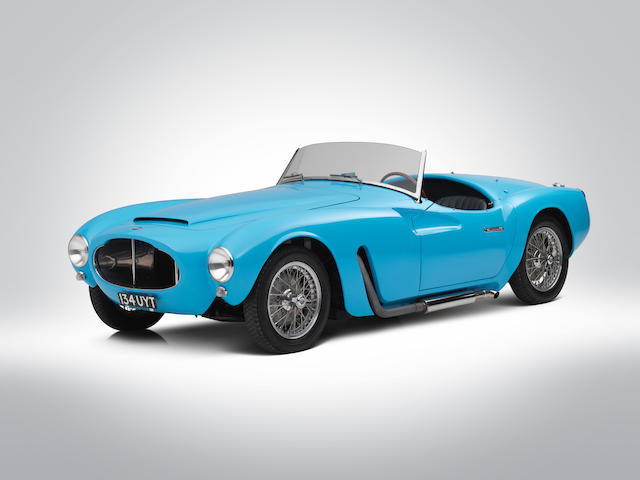 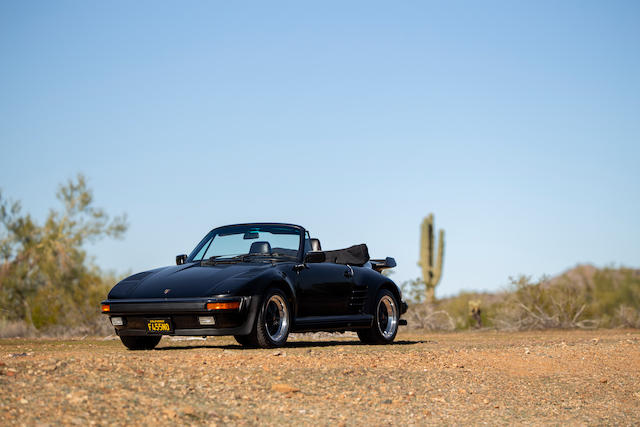 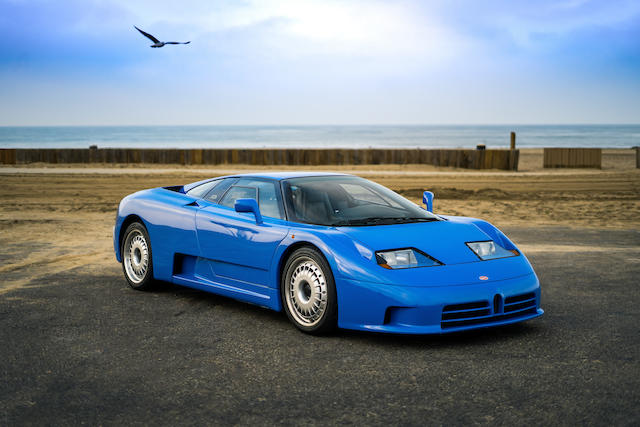 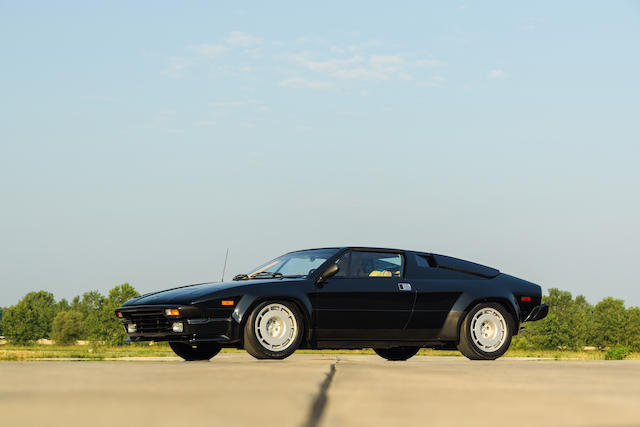 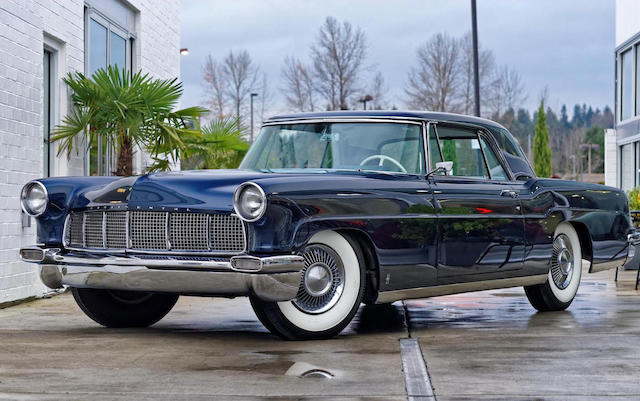 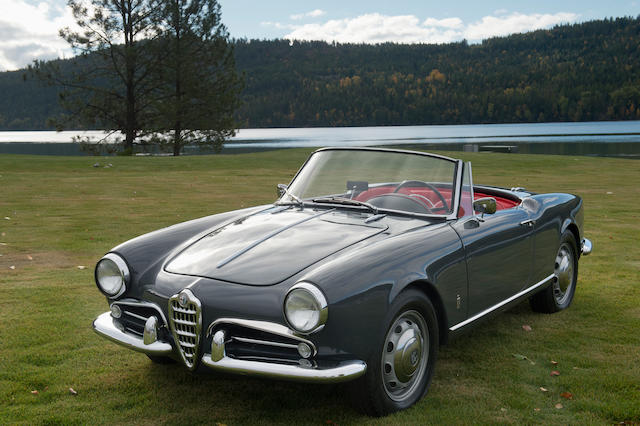 Bonhams have put together a very good, eclectic assortment of lots for Scottsdale 2019, from fine Ferraris to Hypercars to affordable classics to some classic fifties sportscars. This should be a very good sale for the British firm.

Bonhams had a poor result in 2019 with total gross down $10 million to $15.489 million and the marquee lot not selling although sell through was a buoyant 88%. The big Ferrari 500 Mondial was bid into the $4 million range where it could legitimately have sold, considering the replacement engine fitted, but alas remained unsold. The Bugatti Chiron was one of many now available privately and with new cars on offer at Bugatti dealers anyone with the appropriate net wealth must wonder why they would buy someone elses dream car rather than spec their own and it failed to fire at $2.55 million. The 1951 Maserati Maserati A6G/2000 Spider was a truly beautiful car and sold at a just under low estimate $2.755 mil. to lead the sale while the Lamborghini Miura SV at $1.5 million, Lister at $1.45 million and Porsche 904 at $1.2 million could have been sold considering two of them had replacement engines fitted. The Porsche 356B Carrera 2 Cabriolet surprised at $1.001 million, the Fiat 1100C Frua Spider even more so at $577k while the 1979 Porsche 928 hit $62k (37% more than its high estimate) and perhaps showed a sign for the future of Porsche collecting. Overall, Bonhams did a reasonable job with this sale but needs to work harder with their vendors to ensure market friendly bids get converted into actual sales.