The Simeone Foundation Automobile  was established by Fred Simeone, a pioneering Philadelphia Neurosurgeon who inherited four cars when his physician father passed away in the early 1970s. Eventually no less than 65 of the finest sports racing cars were added via acquisition and exchange, including examples of the finest cars to ever race at tracks such as the Nurburgring, Le Mans and the Mille Miglia. Simeone was a leader in the movement to preserve old cars and he has been open about the responsibility of stewardship with his views that these cars are ireplacable objects that require conservation in the same manner as fine art and other collectibles. In this his views are anathema to the traditional Pebble Beach “better than new” viewpoint but it is likely that history will value his connoisseur-ship attitude highly indeed.

Bonhams partnered with the Foundation to host an auction back in 2012 and in keeping with the remit, offered a fascinating selection of original automobiles with a strong vintage slant, the average age being 1939. The auction is something of a boutique sale in the same vein as the Zoute sale and offers circa 50 lots, concentrating on mainly American automobiles ranging with a focus on originality. Easily the high point for the sale was the 2014 sale that offered one of the finest surviving American Underslungs, this extremely rare example of a pioneering sportscar selling for $1.43 million. 2015s sale saw an equally high calibre of pre war classics offered although the market had begun to swing away from pre-war cars and 2016s sale was even further depressed although 2017 saw a fine Edwardian Rolls-Royce and revenues return somewhat.

Bonhams have certainly learnt what works with this sale and fine original and pre war cars are always hot property so it didn’t surprise that most of the cars on offer in 2018 tick one or both of those boxes. Bonhams offered a fine selection of Bentleys at Quail Lodge and yet another has been secured for this sale, a 1927 6.5 litre with Gill all wealther tourer coachwork. This example was born as a Weymann Saloon but after a crash in approx. 1931 it was rebuilt to Speed Six form and fitted with the Gill coachwork to a design by Hibbard & Darrin. After passing through various English ownerships the car ended up in the USA where it was almost certainly parked and left. Later still it was restored in the UK in the 1980s before a return to the USA and is offered in all its very large glamour and very good condition. The vast majority of Bentleys have been cut up to form yet another Le Mans Tourer and original cars are rare and have their adherents who will pay over the odds for something very special indeed. That said the big money goes to the sporty cars and this car, while gorgeous and very luxurious, isn’t particularly sporty although the big six will move it pretty well so I would say the $800 – 950k estimate is bang on.

Pre war motoring is a strong point and there is plenty to admire. Highlights include 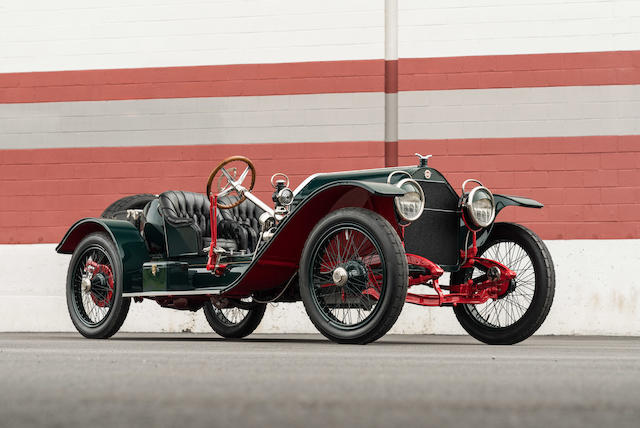 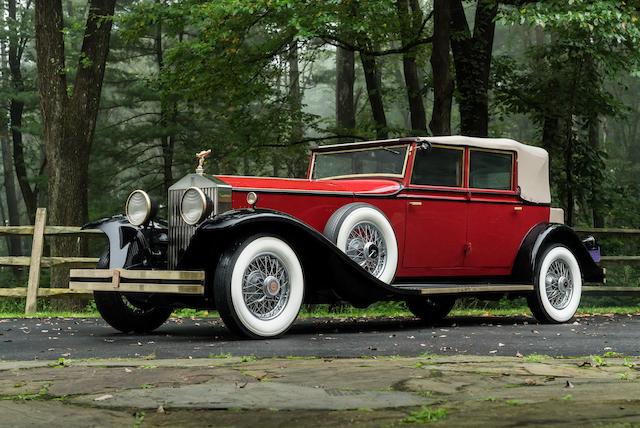 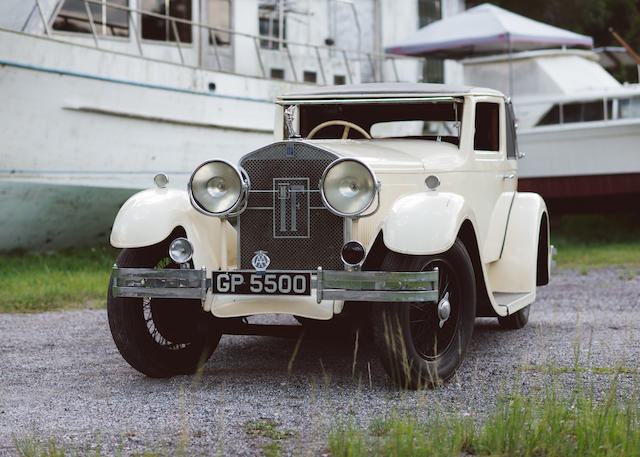 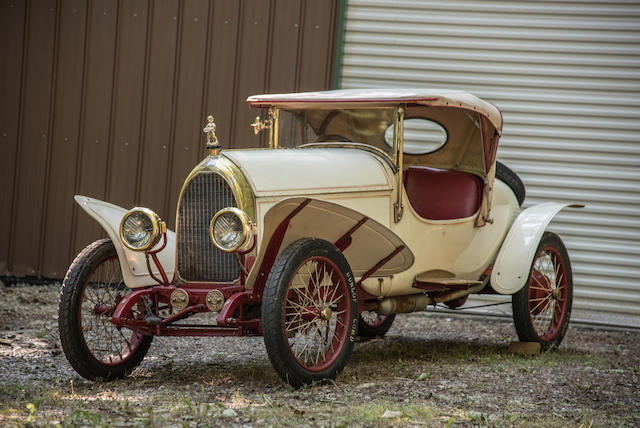 Mid century motoring is the other strong point and this years sale has some highlights: 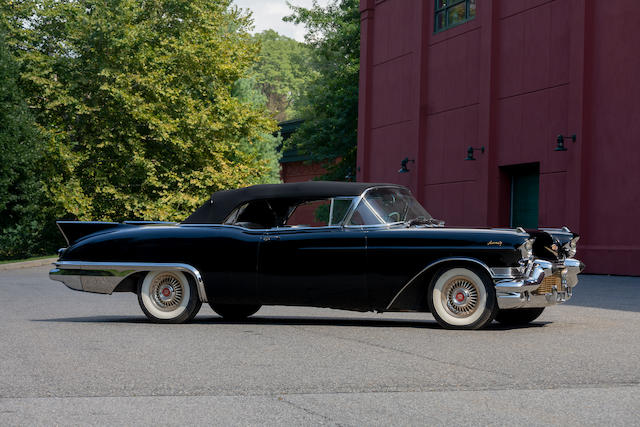 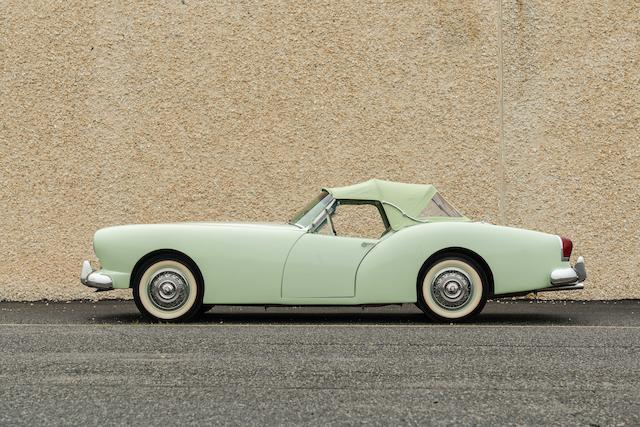 Elsewhere the other exciting category are the affordable classics. Highlights include: 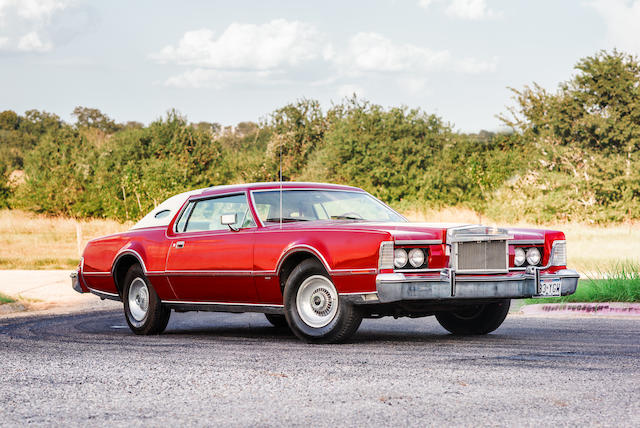 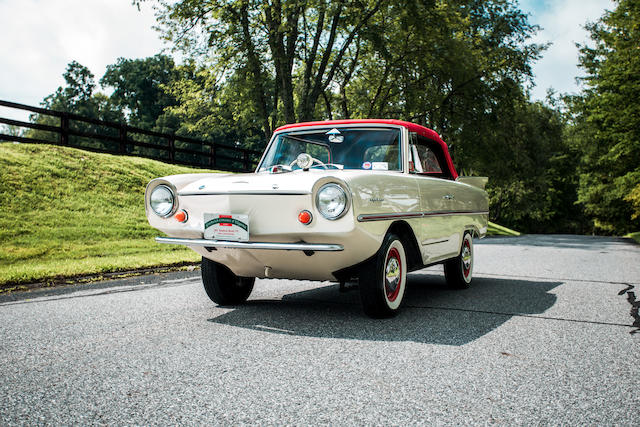 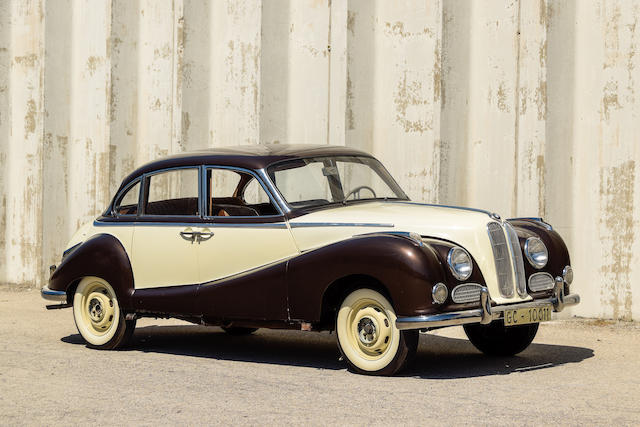 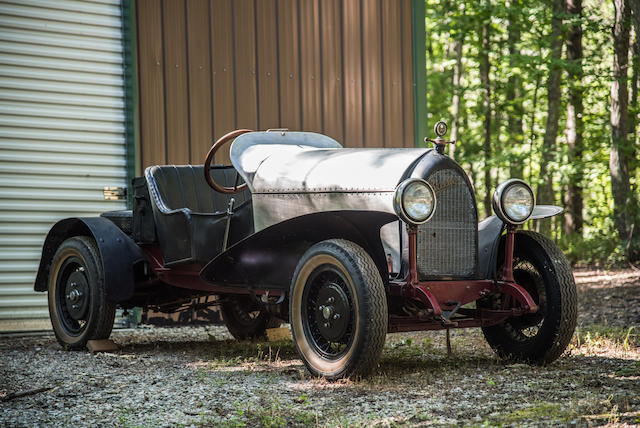 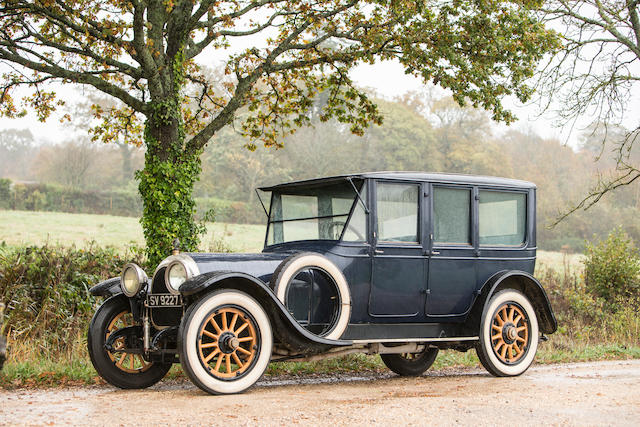 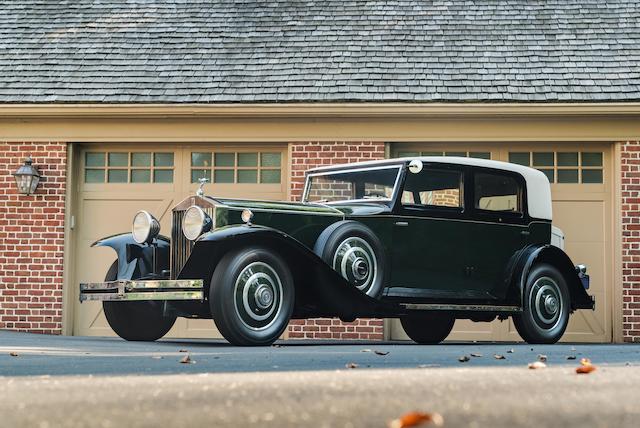 Bonhams have pulled one out of the bag for their Simeone sale in 2018, whatever the sale lacks in total gross is more than made up by the selection of fascinating and highly collectible machinery. Bravo to Bonhams.