RM has had much success in London since their first sale back in 2007 with the Bernie Ecclestone collection in ’07, the record setting McLaren F1 in ’08,  the James Bond Aston Martin in ’11 or the two Ferrari 250GT Tour de France in ’14 and ’15. 2016s sale was supposedly lesser due to the lack of a true star lot but RM smashed it out of the park with a selection of superb Aston Martins and rare turbo Porsches and a fantastic $29 million gross. 2017s sale was squeezed between Monterey and the Maranello 70th Anniversary sale and other than a Ferrari Enzo there wasn’t much to wow the crowds, even the Enzo had been repainted and was only a poor expensive. RM had a very poor sale in 2017 with just $9.2 million in total sales and yet 2018s announcements are “next level” as the kids say and they will be expecting much, much better.

2018s leading lots are a fabulous mix of fine 1960s motoring and celebrity (literally). Leading the way in the marketing for the sale is the Aston Martin DB4GT, one of just 75 built and one of very few with the optional rear seats. A run of the mill example, its early history includes a fire and at least one, maybe two, new engines fitted although they were all legitimately fitted by Aston Martin and stamped with the vehicles chassis #. Believed owned by Peter Sellers and featured in the movie “The Wrong Arm of the Law”, it later went to NZ before a return to the UK and most recently received a £100,000 restoration by Bodylines and others. Recent sales have shown a price level of around the $3 million mark so this cars £3 – 3.4 mil. ($3.9 – 4.2 mil.) estimate looks expensive indeed, especially after Bonhams failed to sell another example at Goodwood in July with an estimate of £2 – 2.3 mil. I think somewhere around the low $3s will be the sweet spot but time will tell.

The other three star cars begin with the 1966 Ferrari 275GTB Alloy which is one of just 60 with alloy coachwork, in this case with the longnose which improves the cars looks. Recently restored in the original Blu over Tan, this is a lovely example and well worth a look. Sold via RM London ’14 at $3.16 million and with the recent restoration work, the £2 – 2.2 mil ($2.6 – 2.86 mil.) estimate seems quite low but is actually market correct (275s are 20 – 30% off their market peak) and should the condition match the claims, make good buying. An Italian delivery Ferrari Enzo is another star and has done 6,100km from new, offered in classic Rosso Corsa over Nero and received a major recent service, recent sales have been around the $2.3 – 2.5 mil mark and this car is estimated at £1.85 – 2 mil. ($2.4 – 2.6 mil.). This is market correct pricing but the condition does need to be confirmed. Finally, the fourth star car is the RHD 1971 Lamborghini Miura P400S that was sold to rock star Rod Stewart when new and after a fairly eventful life, recently restore by Lamborghini Polo Storico with receipts for €400,000. While there might be some questions of the originality of the components it remains that this is a car with both celebrity ownership and a world beating restoration. The estimate of £1.2 – 1.4 mil. ($1.56 – 1.82 mil.) is a touch high for the model but both the provenance and condition supports the price level. 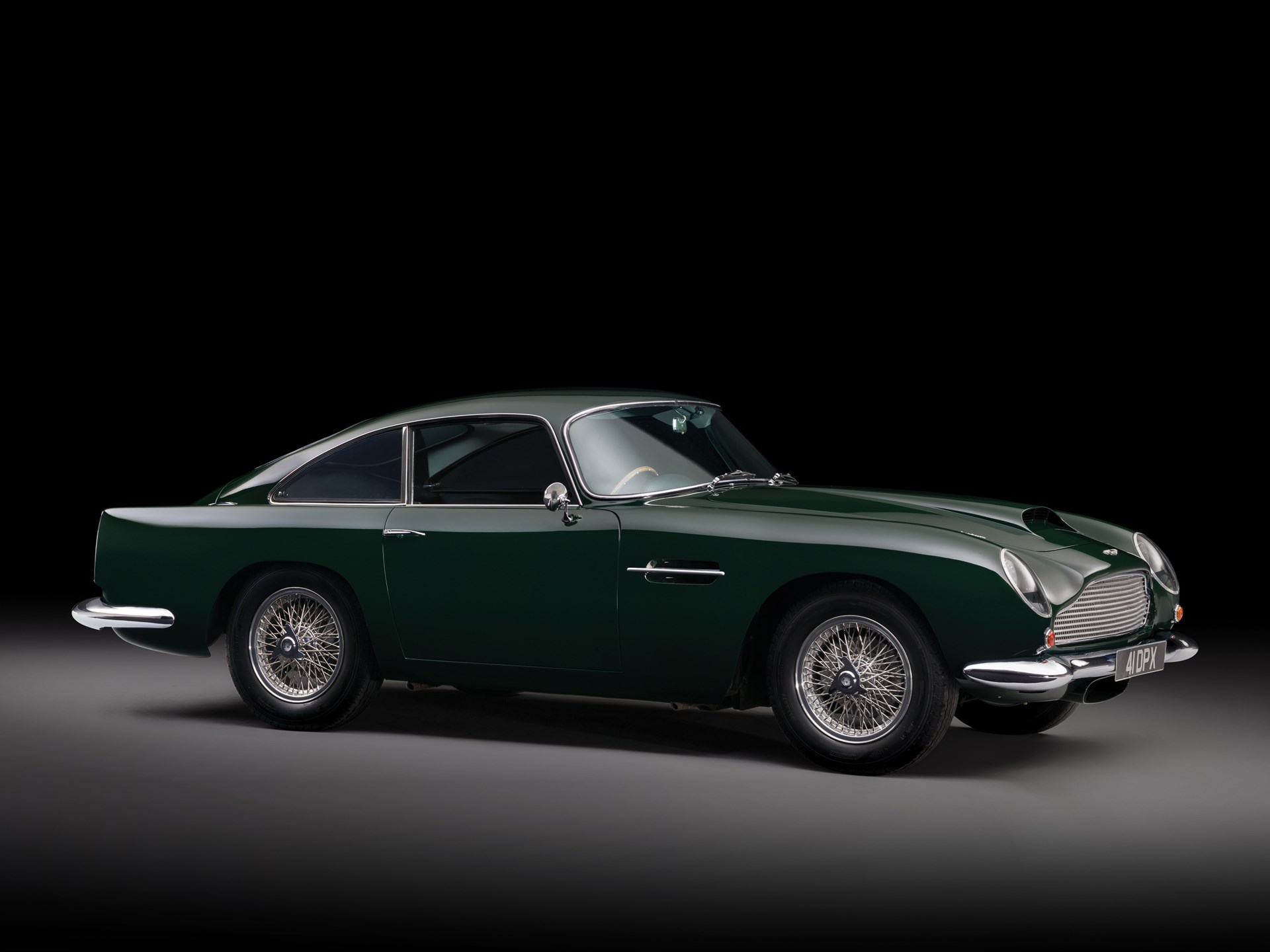 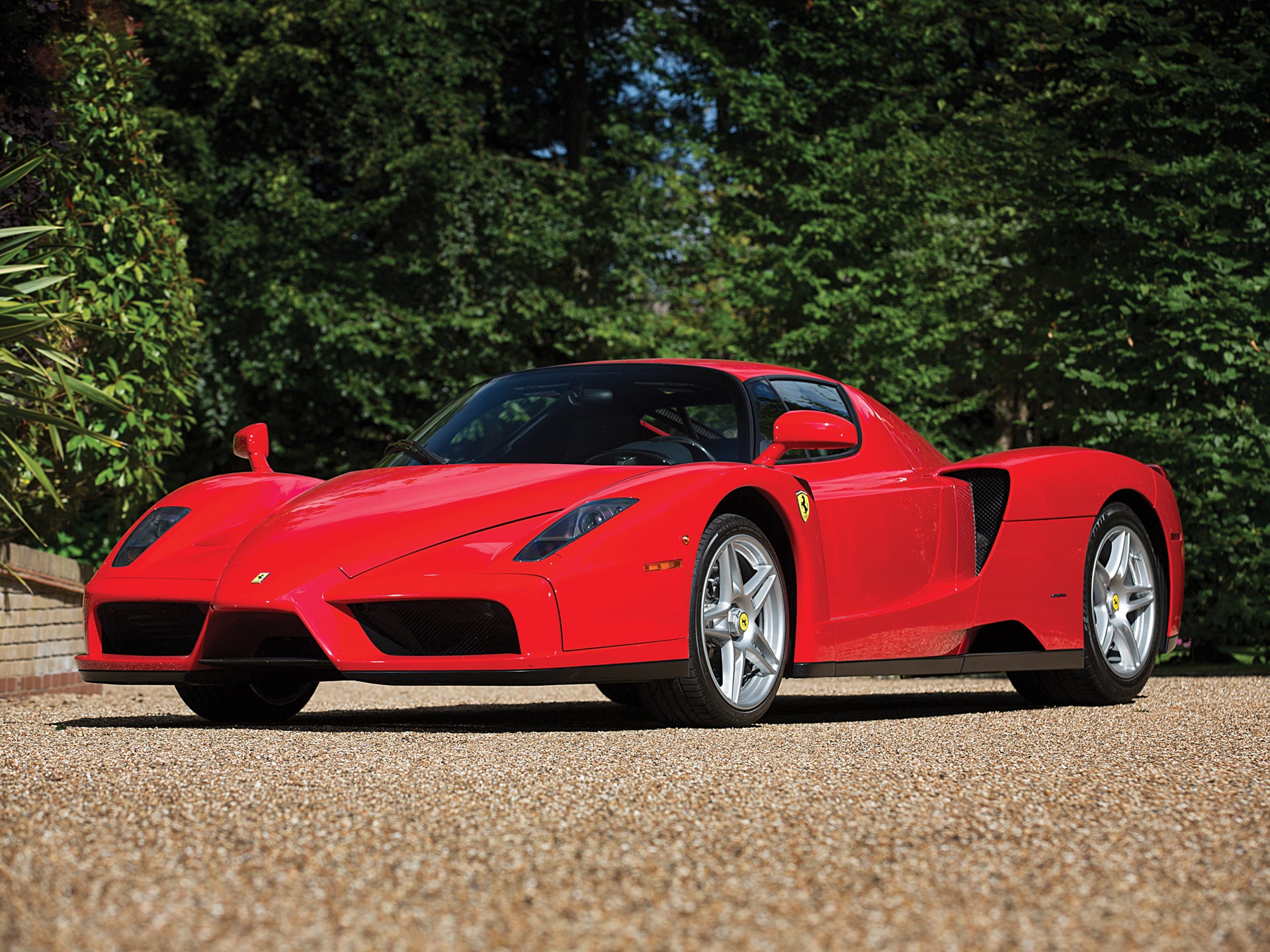 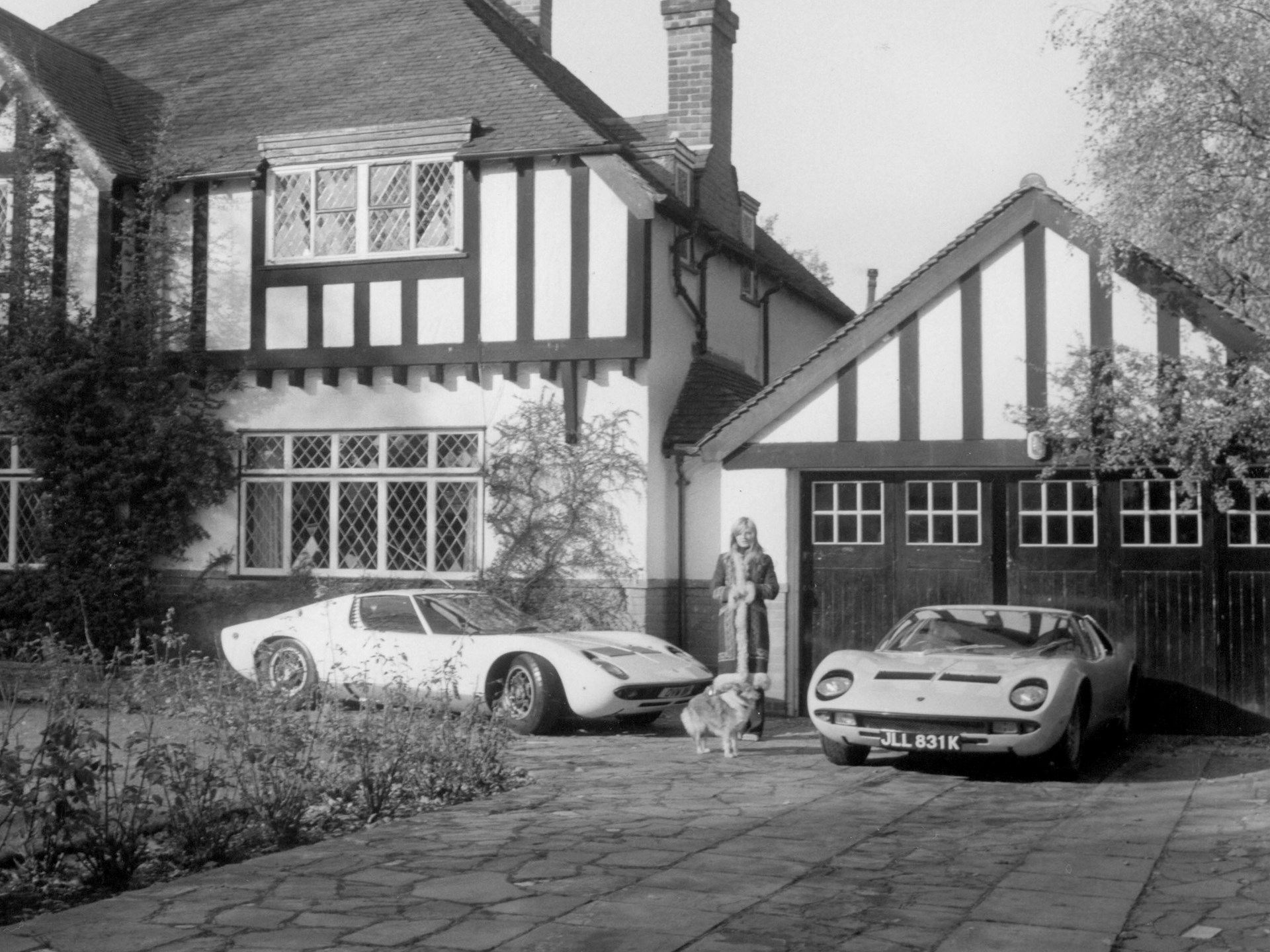 Pre war cars are not a strong category for the sale but these two appeal hugely. 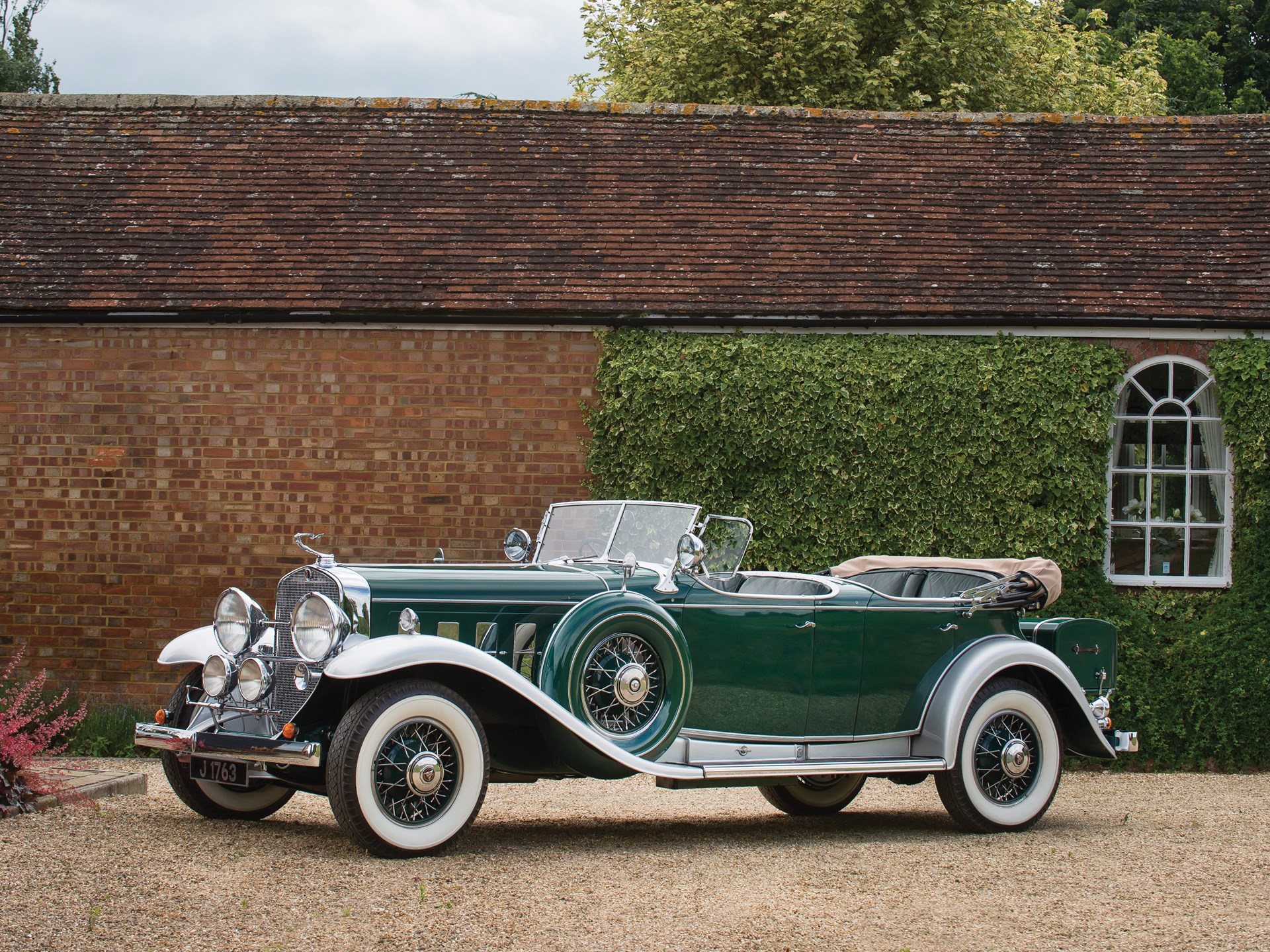 Mid century cars are a strong category and some are worthy of the closest attention: Modern classics are an eclectic bunch but there are some superb cars among them: 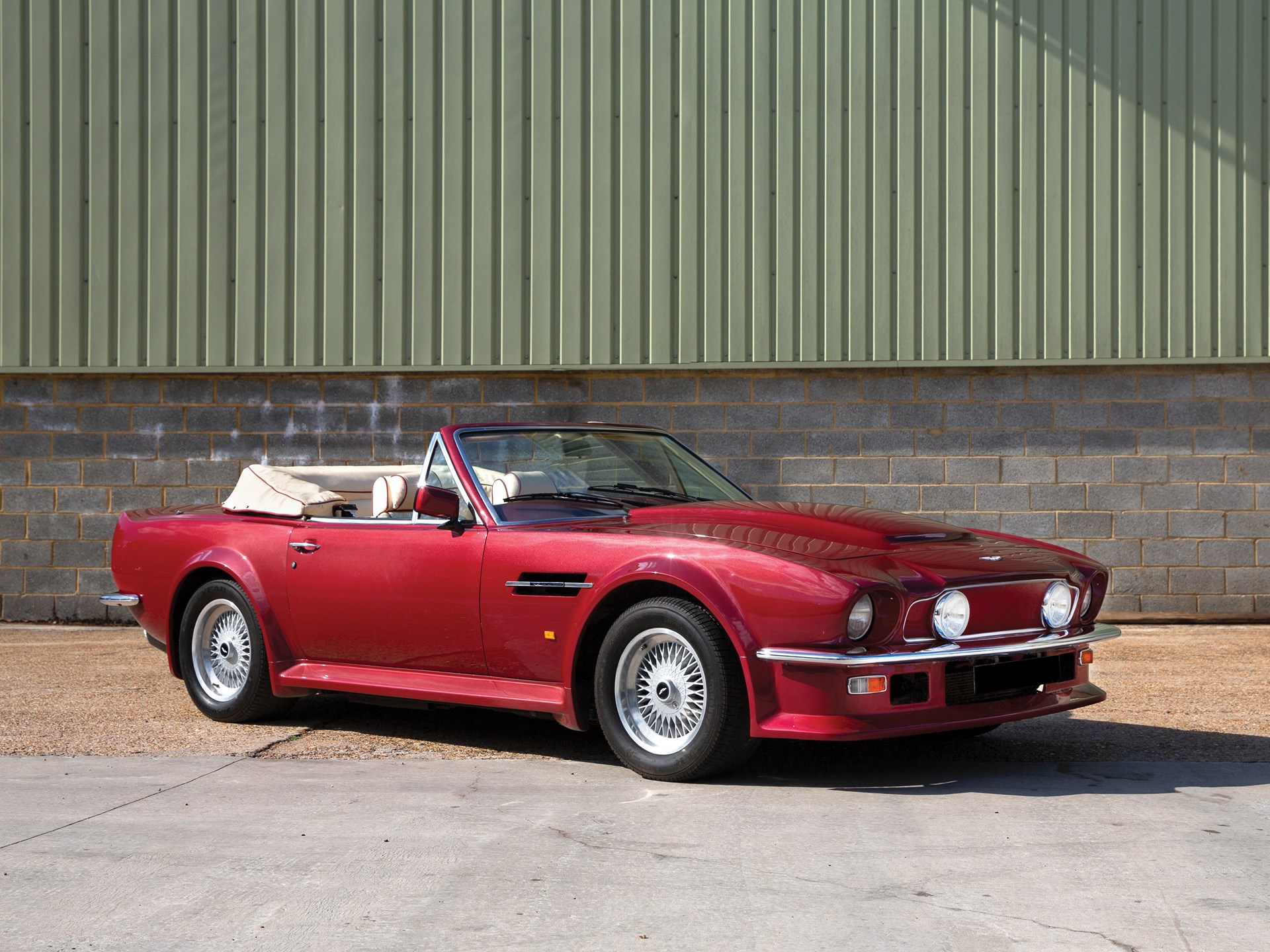 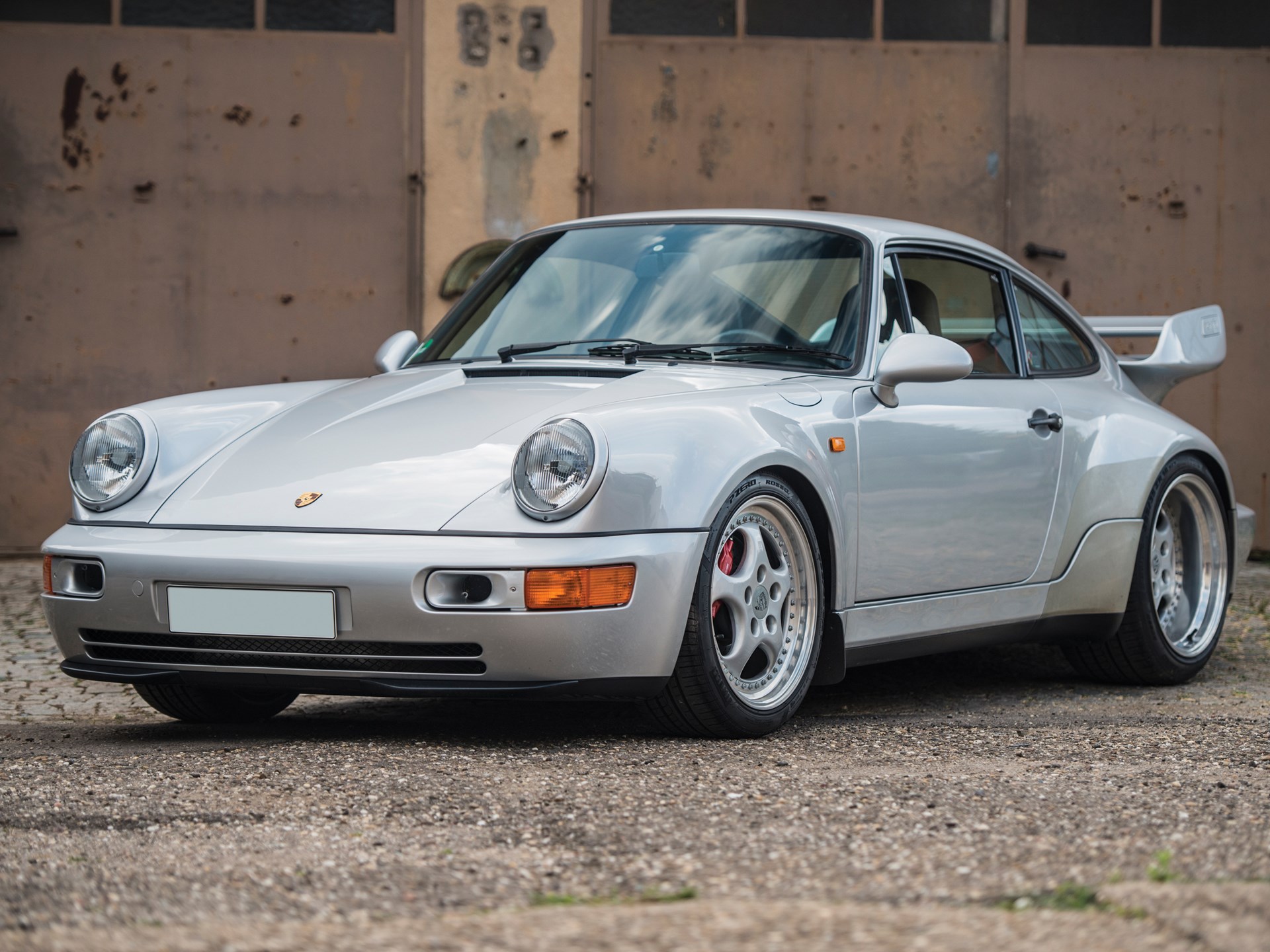 Affordable cars are few but varied and fun. My highlights are: 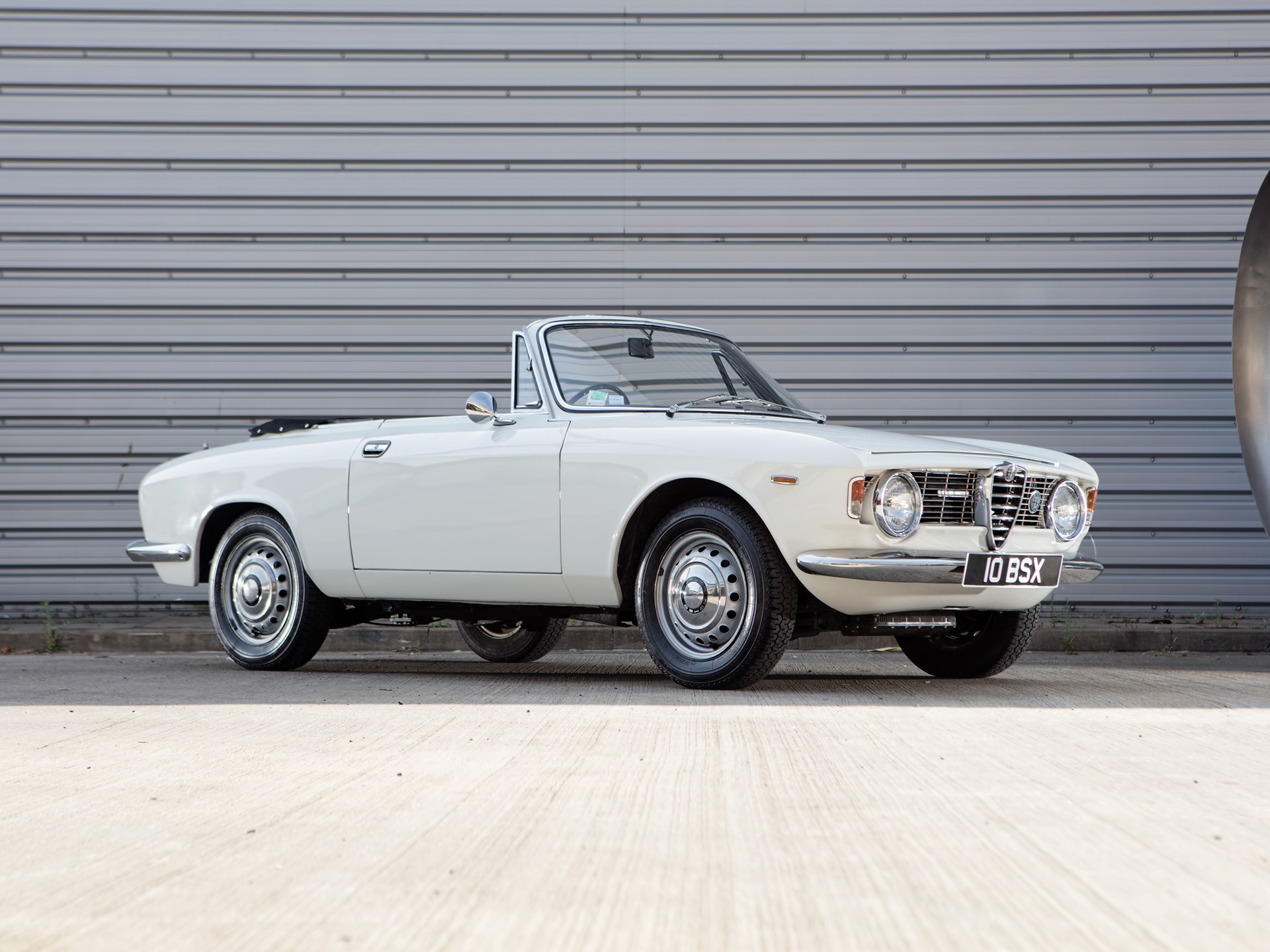 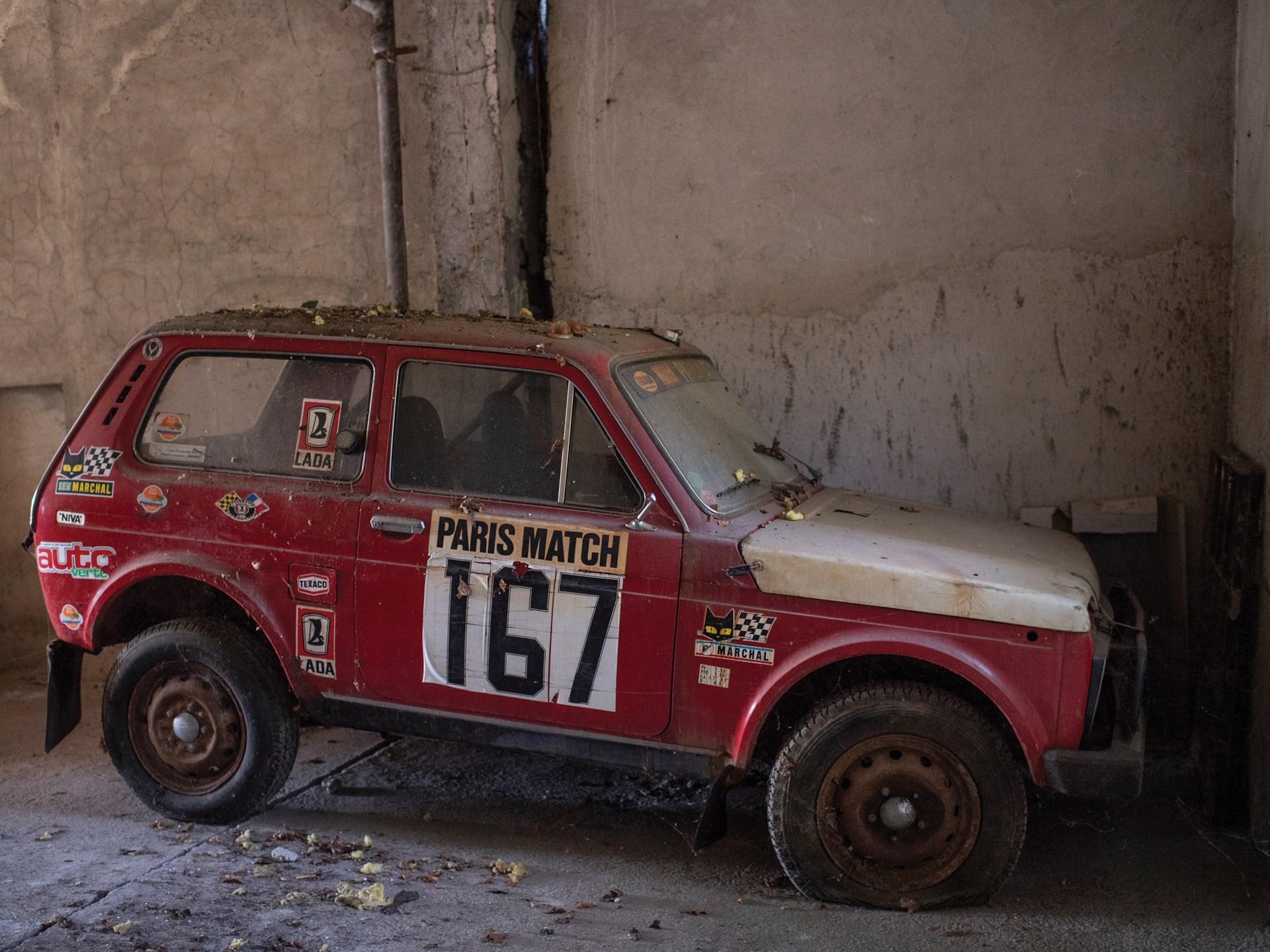 RM returned to London for their sale in conjunction with the Royal Concours d’Elegance and while that show was as successful as ever, the RM sale was flat, again. After 2017s weak sale, RM went both wide and deep, consigning very good cars in every area, offering a wide mix of new and old, fresh and common, restored and original. Unfortunately it would seem that all the money in the market was spent at Monterey and there was little appetite for spending up large in the UK. Further many of the consignments didn’t have the same wow factor and perhaps were dare I say it, tired, for example the McCartney Lamborghini is now listed as “believed to be first delivered to Paul McCartney” and in pretty rough condition. Monterey also showed that anything common requires a large discount compared to rare and even the Aston Martin DB4GT is now a fairly common sight, especially at British auctions and becoming hard to sell at anything like 2016s market value. As such RM worked hard to get $11.9 million worth of sales on a very poor 52% sellthrough rate, the revenue 30% up from 2017 and sell through down from 55 to 52%.

RM would have been hoping for a return to this sales glory days but the results showed ugly signs that perhaps the market is getting saturated with cars or maybe its just the age old question of pricing since I am sure many of these cars could have sold but for vendors holding out for the faint hope of more money. Either way RM will have plenty of work to do before 2019s sale.